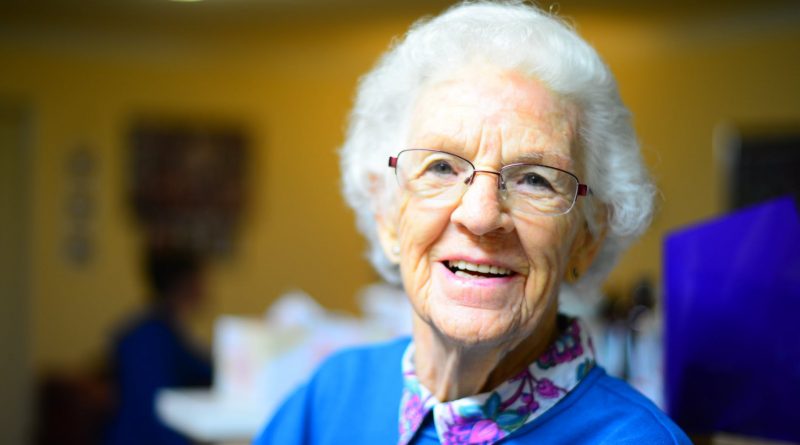 The number of people with dementia being admitted to hospital as a medical emergency has risen by over35% in five years,

NHS data has revealed that hospitals in England recorded more than 379,000 admissions of people with the condition during 2017/18. That was 100,000 more than the number of such patients admitted in 2012/13 – a 35% jump in five years. It means that almost half of those in England with a dementia diagnosis have gone to A&E in just one year.

Jeremy Hughes, Alzheimer’s Society Chief Executive said, ‘People with dementia are all too often being dumped in hospital and left there for long stays. Many are only admitted because there’s no social care support to keep them safe at home. They are commonly spending more than twice as long in hospital as needed, confused and scared. This costs the NHS millions for the want of properly funded social care.

‘850,000 people with dementia and their families across the UK heard the Prime Minister’s promise to fix social care. They expect action.’

In total, 40,000 spent at least one month in hospital, including 412 patients who were stuck on wards for between six months and a year, the figures show.

The rise in emergency admissions among those with dementia is costing the NHS around £280 million a year, the charity says.

“The system is not working and these figures reveal how it is letting down people with dementia and putting our hospitals under unnecessary and intolerable strain. Nearly every health leader we have surveyed says the social care crisis is harming patient care.

“The NHS and social care are sister services – when one does not work, the other suffers.

“Unless something is done now it can only get worse. The government has promised reform but unless we find an answer soon, backed up by long-term funding, this tragedy will go blighting the lives of affecting hundreds of thousands of people with dementia and their families.”