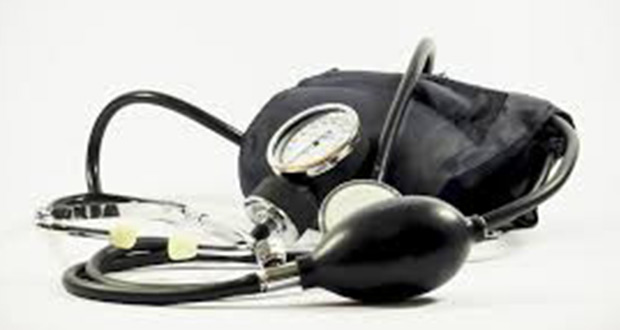 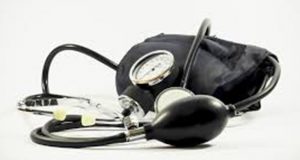 Researchers in the US have found that women who have high blood pressure in their 40s may have an increased risk of developing dementia. The study, published today in the journal Neurology didn’t find any link between blood pressure and dementia risk in men.

High blood pressure or hypertension in mid-life is a known risk factor of dementia, which affects 850,000 people in the UK. Just like the heart, the brain depends on a good blood supply to work properly and having high blood pressure can put this supply at risk.

This research investigated the effects of gender in the link between blood pressure and dementia risk.

The researchers analysed medical data from 5,646 people from the Kaiser Permanente Northern California healthcare system. They collected blood pressure measurements dating back to 1964-73, when the participants were in early adulthood (average 33 years old), followed by a second set of measurements from 1978-1985, when the group were in mid-adulthood (average 44 years old). The researchers then tracked which of the participants developed dementia between 1996-2015.

During this time, 532 people were diagnosed with dementia. When the researchers adjusted for other factors that could affect risk of dementia, such as smoking, diabetes and weight, their results showed that women who had high blood pressure in mid-adulthood were 61% more likely to develop dementia than women with normal blood pressure. They didn’t find a link between early adult blood pressure and dementia risk in women or blood pressure at either point for men.

“We know that high blood pressure can be a risk factor for dementia but it is important to find out more about who this can impact and at what point in life.”

“This work suggests that sex differences in the timing of dementia risk factors may have important implications for brain health. More research is needed to see the possible sex-specific pathways through which elevated blood pressure affects dementia risk and if there is any difference between different forms of dementia.”

“It is not appropriate to generalize the results to today’s population, as since the study started the effectiveness and availability of drugs for high blood-pressure has changed dramatically.”

“The methods the study used have their limitations and this might have contributed to not finding any link between blood pressure and dementia risk in men. Less men were included in the study due to death during the follow-up period, which could have accounted for the differences seen between the genders.”

“As a general rule of thumb, what is good for your heart is also good for your brain. As well as maintaining a healthy blood pressure, the best current evidence suggests that a healthy lifestyle including not smoking, drinking in moderation, staying mentally and physically active, eating a balanced diet, and keeping cholesterol levels in check can all help to keep our brains healthy as we age. Anyone who is concerned about their blood pressure levels should consult their GP.”

“Alzheimer’s Research UK, are currently funding a team of researchers at the University of Bristol to investigate the link between high blood pressure and dementia. This work has the potential to identify stages where we could intervene most effectively to limit the damage of high blood pressure on the brain.”