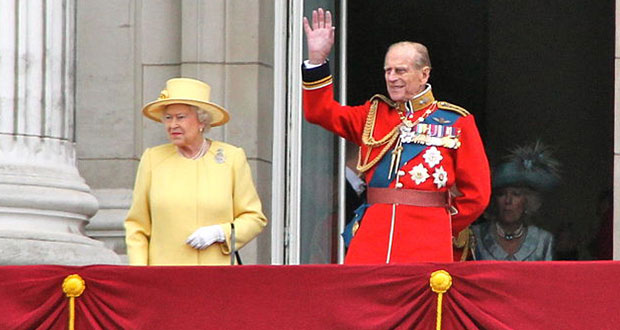 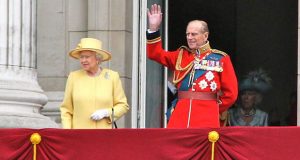 The world’s oldest ever male British royal, Prince Philip, has announced that he will retire this autumn at the age of 96. This news has sparked a lot of conversation amongst staff and residents at Barchester care homes across the country.

94 year old Owen Smith, a retired travel agent who served in the war, lives at Barchester’s Hethersett Hall near Norwich. He has great respect for the royal family and not only did he used to live near Windsor, but his wife was born on the same day as Prince Philip.

Owen said: “I think it’s a pity to see him go but the younger people must take over. I have a sympathy for anyone who serves, or has served, in the armed forces. His experience will be missed and he has been an excellent support for the Queen. He’s a good bloke.”

Residents at the Wheatlands Care Home in Much Wenlock were also discussing the royal and their memories of his time as consort to the Queen.

Margaret George, aged 94, was married to a farmer and didn’t stop working until she was 80 years old: “It’s remarkable to work till 95. I am very sharp and would love to carry on but my mobility restricts me.”

She added: “Prince Philip is a wonderful man and is a great support to the queen of our country and plays an important role.”

Reactions at Laurel Bank Care Home in Lancaster were a little more mixed. One lady commented “He’s doing the right thing”, while another jibed: “I didn’t’ think he’d started work yet!”

However, the comments shared were mostly ones of admiration for the Duke of Edinburgh and his role supporting the Queen.

Betty, aged 97, is certainly among his admirers. She said: “He’s still going to have a twinkle in his eye.”