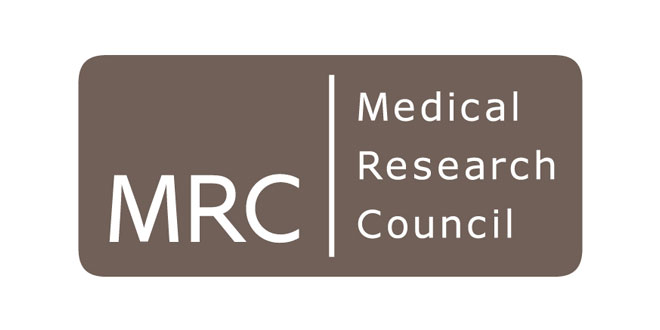 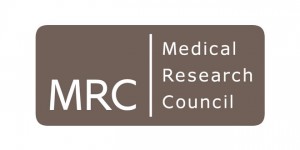 The latest findings from the Medical Research Council’s (MRC) National Survey for Health and Development (NSHD), a cohort study which turns 70 this week, have shown reason to celebrate – a rise in wellbeing throughout the seventh decade of life.

The MRC NSHD launched in March 1946, with the recruitment of thousands of newly-born babies, and is the oldest and longest-running birth cohort in the UK. Over 3,000 study members turn 70 this month and together they are some of the most closely medically observed people in the world.

In a cohort study, researchers follow a group of people over time and this long-term assessment helps them make important links between genetics, environment, lifestyle and health.

The MRC invests taxpayers’ money in some of the best medical research in the world across every area of health and has been funding the study since 1962. In the UK, a staggering 1 in 30 people (3.5% of the population) are part of a cohort, and the MRC funds 23 of the 41 UK-based cohorts.

To celebrate, the NSHD is hosting two birthday parties for its study members, in London on Tuesday 1 March and in Manchester on Thursday 3 March. Eight hundred guests are expected to attend the events, with some study members even bringing a parent – who originally signed them up for the cohort when they were born.

Meanwhile, some of the latest findings from the NSHD have shown a rise in wellbeing throughout the seventh decade of life. Using the Warwick-Edinburgh Mental Wellbeing Scale, participants – when aged 60 to 64 – were asked to rank a 14-item scale with five response categories.

The questions covered a range of aspects of mental wellbeing including feeling cheerful, confident, optimistic, useful and relaxed.

The new findings show that when the same individuals were asked the same questions at age 69, overall there was an improvement in all 14 items that make up the wellbeing scale compared to their responses in their early sixties. This is in spite of most study members reporting at least one common chronic disease such as arthritis, diabetes or hypertension.

Researchers at the MRC Unit for Lifelong Health and Ageing (LHA) at University College London now plan to study what experiences and circumstances are linked to this increase.

“The benefit of using a cohort study like NSHD is that we can look at how individuals change over time. We hope this will allow us to pinpoint which common experiences may be linked to an improvement in wellbeing in later life.”

The findings from this unique cohort have had a major contribution to healthcare, education and social policy for more than 50 years. Thanks to the study, more information than ever is being discovered about what can maintain physical and cognitive function as we age, and what can contribute to the risk of heart disease, cancer, dementia, type 2 diabetes; and much of this has already entered common knowledge1.

Professor Diana Kuh, who leads the MRC NSHD at the MRC LHA, said: “NSHD study members have been helping us for seven decades of their lives and we are grateful for their time and commitment to the study. Their contribution to our knowledge about human development and ageing is enormously valuable for science and policy. Thank you all – and happy birthday!”

The study is now at a crucial stage, following study members as they get older and providing vital information for those delivering healthcare to older people. Modern science will learn even more than before about healthy and unhealthy ageing, and this knowledge is very likely to lead to new possibilities for prevention.