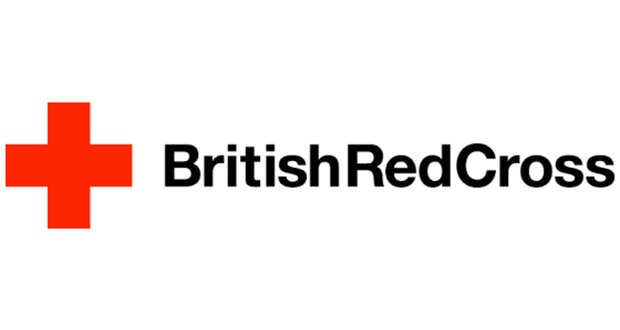 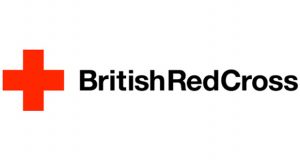 Half (50%) of older adults who feel lonely fear something will happen to them and no one will notice, while nearly a fifth (19%) of over 55’s feel alone and have no one to turn to about it. That’s according to new research released by the British Red Cross. (1)

The Red Cross polled over 4,000 UK adults and found that over a third of over 55’s (37%) feel always, often or sometimes lonely.

The findings of the research suggest a lack of meaningful social connections could be contributing to people’s feelings of loneliness and isolation as:

Last year the British Red Cross supported over 291,600 people in crisis across the UK, giving them someone they could turn to in their hour of need. The charity is calling on everyone to show their kindness this winter, by helping the Red Cross continue supporting those most in need so they don’t feel alone.

Andy Ross, 52, from Bristol, is living with bowel cancer and found himself feeling isolated and alone after being discharged from hospital following surgery with no one to turn to. It wasn’t until he met Ian, his British Red Cross support worker, that he was given a lifeline.

Andy said, “I was in crisis. I couldn’t speak, I couldn’t move. I had no one coming in to visit me. I was on my own. Loneliness is dreadful place to find yourself in, it’s a killer. All I kept thinking was it’s not the cancer that’s going to kill me, it’s the loneliness.

“The British Cross saved my life. Ian simply walking through the door was like someone handing me an invitation to say ‘welcome back to the human race’ – it brought normality to my life. I didn’t know who I was anymore. I couldn’t remember anything. He reintroduced me to myself. His visits invited me back into ‘me’.”

The survey also found that of those over 55’s who felt lonely:

The British Red Cross is there every day for people, providing services across the UK for those who are alone and isolated, helping them connect with their communities.

Whether that’s providing dedicated support and companionship to vulnerable people at home; lending a wheelchair so people are able to get around following a health crisis; supporting refugees to become valued members of their community; reuniting families that have been displaced; or inviting people to join us in building kinder, more connected communities across the UK – the Red Cross is there.

The British Red Cross also co-chairs the Loneliness Action Group in partnership with the Co-op – a coalition of charities, business, public sector leaders and government who together are working to tackle loneliness in our communities and continue the work of the Jo Cox Commission.

Zoë Abrams, Executive Director of Communications and Advocacy at British Red Cross said: “Loneliness and social isolation doesn’t discriminate.  Life circumstances can change in the blink of an eye, meaning it can happen to anyone, no matter your age or background.

“We all need someone to turn to in a crisis, but the findings of our research suggest that there are many people in our communities feeling they lack meaningful, human connections.  This will be concerning for all of us to hear, no matter where we live in the UK, or with whom.

“Every one of us would want someone to reach out to us if we found ourselves all alone. People who need our help may be closer than we think, and could feel much more connected if we offer them our kindness.

“The British Red Cross is there every day, helping people connect with their communities. A donation this winter could help ensure we continue this vital work supporting those most vulnerable.”