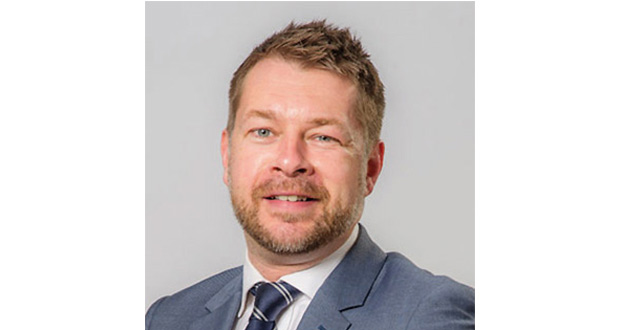 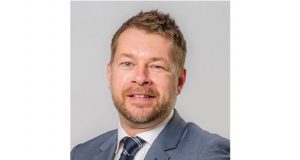 Dominic Grieve MP is promoting a new law to make it compulsory to have CCTV cameras in care homes. He is hoping to secure a debate in Parliament in September, so it could be one of the first things MP’s deal with when they return from their summer recess.

One of the ills that such a measure is trying to remedy is the upturn in reports of abuse of vulnerable residents. It is felt that CCTV could provide evidence of abuse and lead to criminal and professional sanctions for those ‘bad apples’ who commit such sickening acts of cruelty on some of our most vulnerable citizens.

I accept that the vast majority of care workers are dedicated, well meaning and caring individuals, working in an appallingly under-funded sector, and facing challenges from those they are caring for every day. But like all professions (including mine) there are ‘bad apples’ who abuse their position.

Abuse cases are notoriously difficult to prosecute due to a lack of decent evidence to convince a jury. More often than not when residents are abused in a care setting, it happens behind closed doors and without witnesses. Even if the abused resident is able to communicate effectively and report abuse, it is often their word against the care worker, and the resident is likely to be said to be confused, and an unreliable witness when it comes to such things.

I dealt with a very sad case involving a young man with profound difficulties, who was unable to communicate. He was cared for at home by his parents, but they required additional professional support. My client’s parents thought that something was wrong as their son’s behaviour changed for the worse but they couldn’t put their finger on it. The male care worker from the agency was really nice. Mum had a brother who was an IT whizz, and they set up secret cameras around their home. It turned out that when the parents were out this nice care worker from the agency was physically and psychologically torturing (there is no other word for it) their son. The CCTV swung it, the care worker was convicted, and the agency agreed a financial settlement which paid for the psychological rehabilitation needed for my client to get over his ordeal.

In my view Dominic Grieve’s proposals are a no-brainer. Having CCTV in care homes will afford the vulnerable a degree of protection which will surely be a comfort to their relatives and loved ones. It could also protect care workers: where a resident is injured by accident, CCTV footage of the event will ensure that the finger of suspicion is not pointed at them. It would also protect workers from malicious allegations, and as such I would hope that this would be welcomed across the aboard.

The care home owners (who will have to foot the bill no doubt) may be the least easily persuaded, but again they have a legal liability for the actions of their employees, and if CCTV roots out a bad apple, or maybe exonerates an innocent worker, then so much the better for them too.

CCTV is becoming an important tool in the personal fight against crime – the use of dash cams in cars for example is on the rise to evidence what actually happened, and exonerate the innocent driver from a ‘cash for crash’ scam or false allegation. It is in this spirit that CCTV in care homes should be embraced.

Grieve’s measures only go so far. Under his current proposals, the law would only extend to CCTV in public places, so corridors and other communal areas but not it seems in bedrooms and bathrooms. It is however in such settings that abuse occurs. What is wrong with patients (if they can), or their loved ones, consenting to having CCTV in these areas too? And for that matter the care workers themselves, consenting to being filmed while they work? It would protect everyone.

Our priority as a society must be rooting out the bad apples and ensuring that our vulnerable folk are cared for with dignity and respect. Dominic Grieve’s campaign is a welcome step on the road towards that aim.