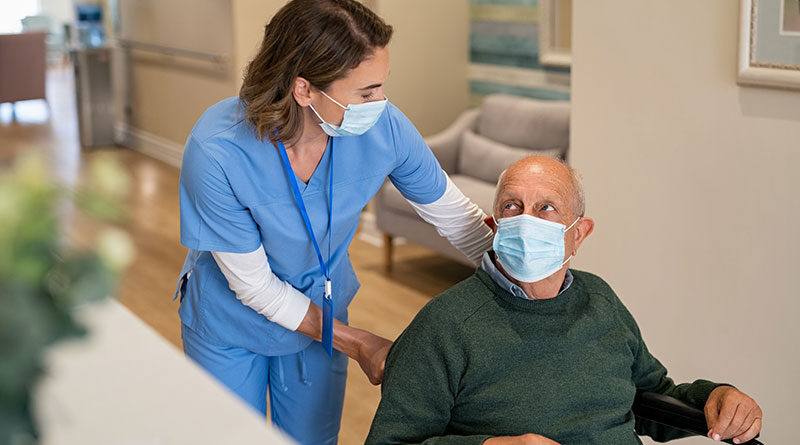 Care England is calling for Government intervention to help remedy the agency staff crisis in the sector and to address wider workforce pressures.

Professor Martin Green OBE, Chief Executive of Care England, says:
“The adult social care sector is facing what the Health and Social Care Committee described as ‘the greatest workforce crisis in [its] history.’ Vacancies in the sector have increased by 52% (55,000) over the last twelve months, necessitating a costly and increasingly unsustainable reliance on agency staff. The use of agency staff has been a bandage over more deep-routed recruitment and retention issues, which now, expectedly, are unravelling. The results of our recent survey demonstrate the severity of these issues, with the usage and cost of agency staff increasing dramatically over the last year. This is not only affecting the quality and continuity of care but compounding pressures on the NHS. Without central intervention, these issues will only worsen over the coming months. Whilst we appreciate the DHSC and wider Government departments’ plans to aid providers’ ability to recruit and retain staff, we remain concerned about the lack of a joined-up, strategic approach. The current measures in place are wholly insufficient. For example, the £500m being generated via the Health and Social Care Levy for the workforce over the next 3 years only equates to 5.7p per hour for each sector employee; this does not begin to touch the sides of such vast workforce pressures.”

Care England’s Agency Fee Survey unveiled the extent to which the Covid-19 pandemic has exacerbated the reliance on agency staff, reaching a point of unsustainability for the sector.

Martin Green continues:
“There is a rich pool of individuals both internationally and domestically that have the potential to bolster the workforce and reduce reliance on agency staff. Agency is a short-term solution which has now snowballed into a long-term fix for adult social care providers. This is not sustainable. We need a root and branch reform of how individuals enter and progress through roles within the sector. Last week, Care England echoed the call of the Levelling-Up, Housing and Communities Committee asking for equal pay rates between domestic and overseas staff and issuing a plan for overseas recruitment in line with the code of practice on global staff shortages, and for an additional £7 billion per year for social care. We stand by this call to action, but this must come as part of a wider review which forms part of a fully funded 10-year workforce plan.”