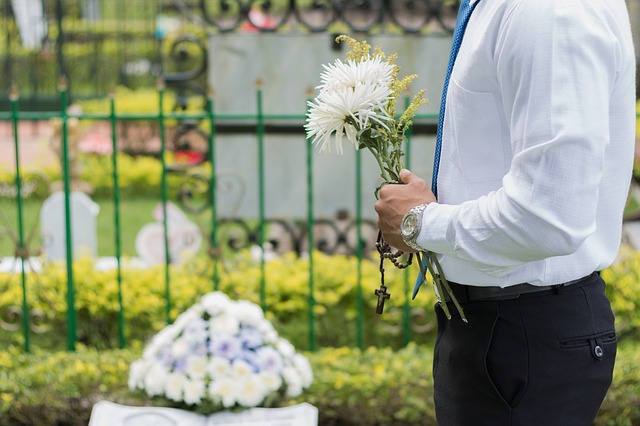 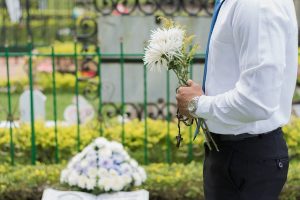 End of life care (20%) and funeral arrangements (18%) are causing rifts in families, according to new research, with almost a fifth (17%) of mourners admitting to experiencing a family feud over the death of a relative. Of these, just over two in five (42%) ended up not speaking for more than a year and researchers also found that over a third (36%) are still in the middle of a family fallout.

The study, by the older people’s charity Independent Age, found that the majority of conflicts are materialistic, with over a quarter (27%) arguments being about money or a person’s estate.

Deathbed confessions and new relationships were cited as reasons for arguments, while disagreements over funerals proved to be a big trigger. According to the research, 19% were about who should and shouldn’t be invited to the funeral; 18% about differing opinions on arrangements such as dress code and the music played, something that could’ve potentially been circumvented if discussed by all parties earlier.

In fact, almost a fifth (18%) of those who have experienced a family feud think arguments could have been avoided, if they had talked about final wishes with their relative before they died.

The research revealed just over two in five (41%) of departed relatives hadn’t written down their final wishes, and additional research* by Independent Age demonstrated that 46% of over-65s have specific requests for their funeral.

When it came to mourners’ remorse, almost half of people (48%) confessed to harbouring feelings of regret for not spending enough time with a family member before they died, with a third (34%) of these admitting they would’ve liked to use this time to discuss their family member’s final wishes.

“So many arguments could be avoided by talking about and writing down your final wishes in advance. None of us wants to think that our friends and family would fall out over our death, in some cases irreparably.

“It’s understandable that many people struggle to talk about death and final wishes, as it’s an incredibly emotive topic and people don’t always know how to broach the subject, especially with an older relative. However, there are subtle ways to start the conversation, for example, if your favourite song is playing on the radio, you could tell your family you would have it at your funeral and ask what they would choose.”

Participants of the survey were asked the most outrageous or inappropriate things they have experienced following the death of a family member or at a funeral, and there were some surprising results:

To help break the taboo around death, and support families in opening up about the subject, Independent Age has prepared advice and tips to help resolve any conflicts that might occur following the death of a family member:

Dealing with family conflict after a death

Emotions can be complex and sometimes frighteningly strong. In addition, dealing with practical matters like the funeral can put you all under stress. Arguments with family are upsetting, but this is normal when everyone is grieving and under pressure.

It’s important to talk openly and give everyone a chance to express how they’re feeling. Don’t make assumptions about what your relatives think. Discuss big decisions before you act. Remember that everyone needs to grieve in their own way.

It can help to talk to someone outside your family who has some distance from the situation.

Try speaking to your GP, who can monitor your health and provide reassurance. If the conflict feels impossible to resolve yourselves, you could also consider family mediation.

You can also find out more about Independent Age’s ‘We need to talk about death’ campaign by searching #TalkAboutDeath on Twitter.