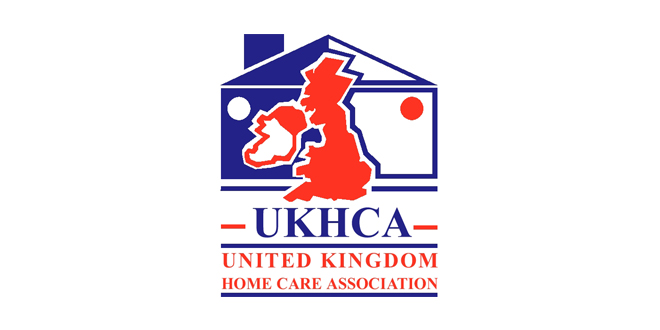 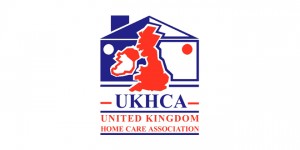 Councils in Great Britain and Northern Ireland’s Health and Social Care Trusts are continuing to exploit their dominant purchasing power, according to a new report from UKHCA, the professional association for homecare providers.

The author claims that “Councils are buying homecare services for older people on the cheap” and calls on Government to fund care at a sustainable level in the forthcoming Budget.

“The Homecare Deficit 2018” exposes the scale of underfunding of a fragile state-funded sector across each of England’s nine government regions and in Wales, Scotland and Northern Ireland.

Using data obtained under Freedom of Information legislation, UKHCA found that the average prices paid for homecare in the UK is just £16.12 per hour, almost £2 per hour less than UKHCA’s Minimum Price for Homecare of £18.01 per hour.

UKHCA calculates that the UK’s homecare sector needs at least £402 million per year to ensure that homecare workers receive the statutory National Living Wage, while also ensuring that homecare providers can meet their statutory obligations.

However, the size of the deficit this year would be £921 million if national governments and local councils were to commit to raising the status of the homecare workforce to at least the independently calculated Real Living Wage.

Neither of these figures account for the additional costs of people currently going without care and support.

“Rates paid by the majority of authorities do not cover adequate wages for our vital homecare workforce and the costs of running safe and effective services.

“These rates also illustrate why homecare providers are increasingly left with no choice but to refuse to take on, or handback, care to authorities.

“State-funded homecare is also being rationed by councils in a way which leaves many older and disabled people without the support they need to remain independent.

“The governments of each of the four UK nations need to look at our findings and fund care properly.  Continuing to muddle-on as they have done for a decade is not sustainable.”

UKHCA has calculated the average prices paid for care in England’s nine government regions, and the devolved administrations, are as follows: