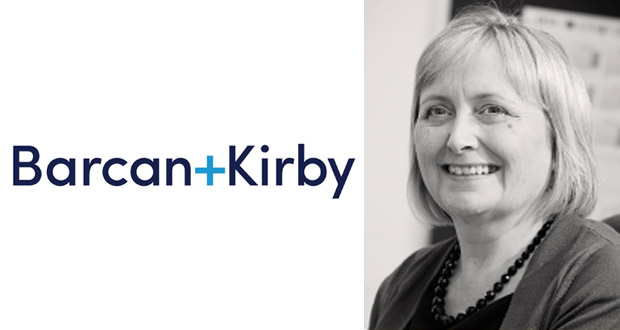 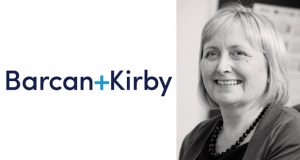 New research from solicitors Barcan+Kirby published today reveals that many of us are burying our heads in the sand when it comes to the realities of managing our care in later years, or that of those close to us.

The research focused on those who had elderly relatives and those with grown-up children or relatives and questioned them on their attitudes towards Lasting Power of Attorney (LPA).

The research revealed that only one in ten adults (11 per cent) in the South West have an LPA in place.

Even more concerning is the fact that 61 per cent of those without an LPA, and who have grown up children or relatives, have not even discussed their wishes for future care with their loved ones.

When questioned as to why plans had not been made or discussed, nearly half (46 per cent) said it was something that they haven’t thought about yet. A quarter (25 per cent) said they thought they were fine as they were. The remainder didn’t want to bring up the topic or distress relatives.

There was equal reluctance by those with elderly relatives to raise the topic with 46 per cent agreeing that it wasn’t something they’d even considered discussing.

Angela Thomas, Partner at Barcan+Kirby said: “Despite the fact that the vast majority of people are aware of what an LPA is and why it is so important (only 18 per cent of those questioned didn’t know what it was), there is a real reluctance to put one in place or even discuss wishes and concerns for old age.

“Part of the issue may be that people are now healthier for longer, with those of retirement age likely to remain very active and possibly still working. It may be that people feel that an LPA is something that can be put on the back burner. Or perhaps they don’t see themselves as ‘elderly’ and don’t like to think about getting older.”

In fact, when asked why an LPA hadn’t been put in place, those in the older age bracket (55+) were more likely to put off getting one – with 63 per cent stating it was something they’d consider in the future.

Interestingly, previous research carried out by Barcan+Kirby earlier this year (http://barcankirby.co.uk/about-us/citizen2025/ ) indicated that, despite this reluctance to discuss their own needs, many are realistic about the potential need for future care with a third of those who responded expecting between 21% and 30% of people to experience some mental capacity issues once they are 70.

Angela Thomas, Barcan+Kirby, continued: “Whilst people are living longer, this often means they are living with conditions that can make it difficult to make decisions about health and financial matters.”

Although people may put off discussing these issues because they want to avoid a difficult conversation with their loved ones, not putting these directives in place can actually end up causing more upset.

“No one likes to feel that the time may come when they may be unable to take care of themselves, and it can be equally difficult to imagine your parents, or relatives, being in that situation. The reality is it may happen. Having an LPA or Will in place means that everyone is clear on what needs to happen so that what is already a very difficult time does not become any harder.

“Bristol Older People’s Forum want all older people to be able to take part in decisions which affect them, and we know too that people do not want to be a trouble to their relatives. Having that thoughtful conversation which spells out what needs to be done can relieve everyone’s minds, and much better done sooner than later.”

Tom Sharkey, Partner at Barcan+ Kirby agreed, saying: “If you do not have an LPA in place and you become unable to make your own decisions about your health or finances, then the Court of Protection has the power to appoint people to make those decisions on your behalf. This can be a lengthy procedure, causing additional stress and upset. It also means that you will not have had an opportunity to have a say in who will make these decisions for you should you need them to.”