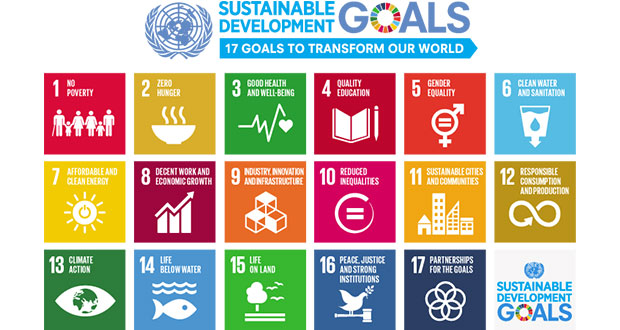 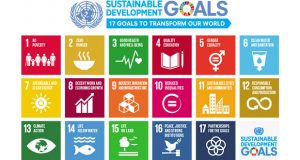 The concept of premature mortality needs to be either abandoned or redefined if it is not to discriminate against older people, according to a University of East Anglia (UEA) academic and other experts on ageing.

One of the main health targets included in the United Nations Sustainable Development Goals (SDG) is to reduce by a third premature death from non-communicable diseases, such as cancer, stroke, heart disease and dementia.

The goals agreed for 2016-2030 define premature mortality as deaths occurring among people aged 69 years old or younger. However, the authors of an article published today in the British Medical Journal argue that this target sends out a clear and unambiguous statement to UN member states that health provision for younger groups must be prioritised at the expense of people aged 70 or over.

They call on the World Health Organisation’s (WHO) Division of Non-Communicable Disease, the lead global agency on this issue, to rethink the mortality target, saying that its use of premature mortality discourages research and data collection for older people – one example of this being the exclusion of older people from HIV targets. Also, that it exacerbates and justifies existing levels of age discrimination in health care, and distracts attention from major challenges that especially affect older people, such as palliative care.

The article’s lead author Peter Lloyd-Sherlock, professor of social policy and international development at UEA’s School of International Development, said: “The implications for all countries, the UK included, is that resources allocated to conditions such as cancer, cardiovascular disease and dementia should be diverted from older people in order to comply with this global target.

“The World Health Organisation cannot continue to take this unethical and discriminatory approach. The SDGs are the key reference point for global health over the next 15 years and must jettison this ageist approach.”

Setting out their concerns and recommendations in the BMJ, Prof Lloyd-Sherlock and co-authors Prof Martin McKee and Prof Shah Ebrahim, from the London School of Hygiene & Tropical Medicine, say the premature mortality target “sends a strong signal in favour of discriminating against older people”.

They add: “Since the 1990s key aspects of health policy have been framed by explicitly ageist principles…The prominent role given to premature mortality thresholds shows that ageism is becoming increasingly blatant. It is inconceivable that global targets would similarly discriminate against other groups, such as women or people with disabilities.”

Proposing a less discriminatory approach, they conclude: “Engaging with ageism in health policy does not mean throwing the baby out with the bathwater. We still need mortality indicators…so long as they are interpreted with care. Additionally, policy-makers should explicitly assess how the choice of measure impacts on the priority given to each age group.

“Highly cost-effective health interventions exist for people of all ages. Improved surveillance increases the scope to capture the disease burden in older people…In 2015 WHO published a report on ageing and health, indicating that WHO itself is ready to jettison ageist concepts and champion a more ethical approach. It is important that such progress is not undermined by poorly considered global targets.”

Commenting on the issue Chris Roles, managing director of the charity Age International, said: “There is a need to rethink how we measure progress on tackling non-communicable diseases in all parts of the world. A focus on premature mortality discriminates against older people and doesn’t move us towards more effective management of multiple conditions, which is a critical priority for many people in later life.”