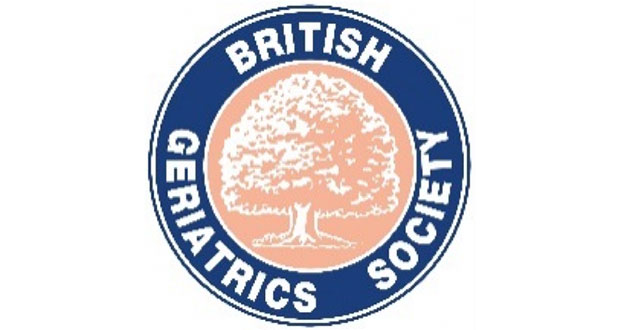 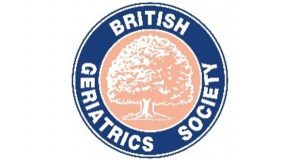 A paper published today in Age & Ageing, the scientific journal of The British Geriatrics Society, expands upon earlier research that moderate alcohol consumption is associated with lower levels of inflammation, and explores the potential for decreased risk for age-related conditions such as cardiovascular disease and frailty.

The editorial, which was written by researchers at The National Institute on Ageing in the United States, highlights the statistical correlation between moderate alcohol consumption and downregulation of C-reactive protein, an important biomarker of inflammation used in clinical practice. Ageing is associated with progressively higher levels inflammation and evidence has shown that individuals with raised levels of C-reactive protein are at higher risk for developing many age-related medical conditions including frailty, poor physical performance and low muscle strength. Inflammation is also a well-documented independent risk factor for cardiovascular disease.

Using data from the Women’s Health Study Djousse, which included over 26,000 participants, researchers found that individuals who drank between 5 to 14.9 grams of alcohol per day, the equivalent of up to 1.86 units which roughly equates to a bottle of beer or small glass of wine, had a significantly lower risk of cardiovascular disease compared to those who abstained from alcohol or drank 15 grams of alcohol per day or more.  Furthermore, markers of inflammation were 21% lower in moderate alcohol users compared to abstainers or occasional drinkers, and 13% lower when compared to heavy drinkers.

Although the findings from the study suggest that moderate alcohol consumption is associated with reduced inflammation, the reason for this is not yet fully understood and more research is needed. Despite the limitations of the research the potential beneficial effects of moderate alcohol consumption should be taken into account when reviewing public health recommendations.

Dr. Luigi Ferrucci, Scientific Director at The National Institute on Ageing, and one of the authors of the Age & Ageing editorial, said:

“While evidence is growing that regular consumption of small amounts of alcohol, especially as red wine, may have beneficial effect on health, there is still some doubts that this protective association found in epidemiological study is attributable to abstention for alcohol of individuals who are already ill. Longitudinal studies are needed to shed further light on this question, which has important public health implications.”

The Age & Ageing paper by Dr Ferrucci can be viewed here: Does a bit of alcohol turn off inflammation and improve health?

It was written to accompany the short report by Mona Shah et al C-reactive protein level partially mediates the relationship between moderate alcohol use and frailty: the Health and Retirement Study, also published by Age & Ageing journal