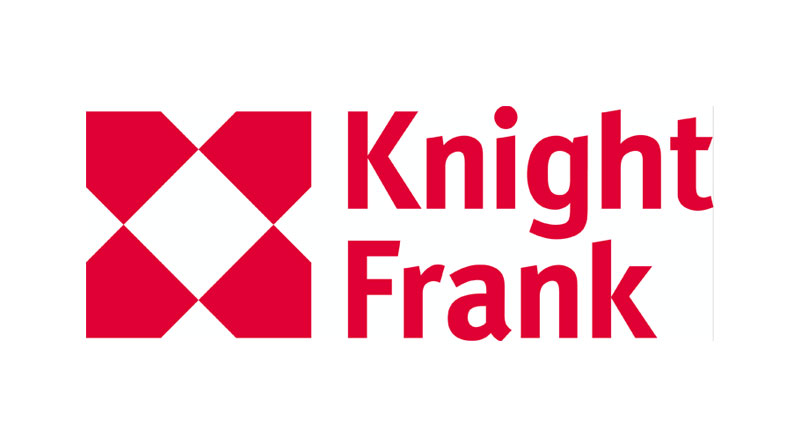 The European healthcare market continues to attract increased investment volumes, with capital targeting the sector having more than doubled since 2015 to €6.5 billion annually, according to the latest European Healthcare: Elderly Care Market 2020 report by leading global property adviser Knight Frank.

There is increasing investment appetite for elderly care real estate assets, with investment into care home and senior living assets having increased to a record-breaking 2.5% of all European commercial property transactions in recent years.

This is part of the growing trend towards investors seeking out alternative sectors, which provide long-dated income, to diversify their portfolios, combined with the awareness of the ever-growing demographic fundamentals for these assets which are driving the sector. Furthermore, in many European countries, care homes are largely under private sector ownership meaning they represent the most accessible market segment of the broader European healthcare spectrum for investors.

European occupancy rates of care homes are the highest of any property class, typically close to 90%, which combined with increasing fee rates and an emerging number of efficiently run operators, has attracted further investor interest, particularly considering downward pressure on yields in key European countries.

Julian Evans, Head of Healthcare, Knight Frank, said: “Demand for elderly care beds remains robust in Europe, and with the continuing demographics of an ageing European population, there will be unprecedented demand for residential care in decades to come, creating a huge opportunity for those ready to invest.”

The UK (33%), Germany (25%) and France (10%) have seen the greatest level of real estate investment volumes over the previous five years owing to significant demand for care homes within these countries and an established healthcare infrastructure. The French market has generally relied on informal and state care with 53% of care homes owned by the state, though restrictions on the private sector are beginning to be relaxed, meaning that investment into the French market is likely to increase.

Spain and Italy both have less developed care home markets owing to the emphasis on informal care, however Spain is expected to have the second largest over-80 population surpassed only by Japan in 2050, and investors are seeking to capitalise on the Spanish care home market and its comparative free market structure.

Julian Evans continued: “Despite the challenges the sector is facing, the future for care homes is promising. All nations are united by the expectation of rapid elderly population growth over the next few decades and this is opening up huge opportunities in the European private sector. There are certainly lessons to be exchanged with neighbouring countries as care models adapt to cope with future demand.”

The share of people over the age of 80 is expected to surge over the next 30 years, with one in six adults set to be over 80 by 2050, compared to one in fifteen currently. As a result, estimates suggest that the cost of long-term care across Europe will rise to between 3% and 5% of GDP in 2060, up from 1.8% presently.