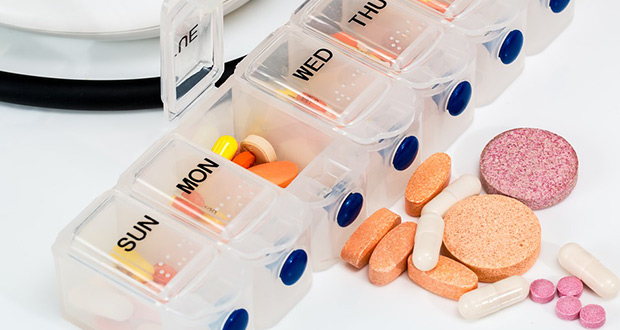 A drug normally used to treat enlarged prostate may also be able to slow the progress of Parkinson’s disease, scientists have said.

Terazosin could reduce the signs, symptoms, and complications of a disease that affects around 145,000 people in the UK, researchers concluded.

A study found that the drug can stop cells dying and prevent the degeneration of the nervous system that is associated with a person affected by the disease. The study, published in in the Journal of Clinical Investigation is the result of the work of researchers in China and the University of Iowa that combines basic molecular biology with big data.

Terazosin eases benign prostatic hyperplasia (BPH) by relaxing the muscles of the bladder and prostate but researchers believe it also has another beneficial action on brain cells damaged by Parkinson’s stating the drug my slow disease progression – something which is not currently possible.

“Current medicines can partially alleviate some of the symptoms of Parkinson’s disease. But today we have zero treatments that change the progressive course of this neurodegenerative disease. That’s a terrible state, because as our population ages Parkinson’s disease is going to become increasingly common.

[This has the opportunity to change the lives of people with Parkinson’s disease (and possibly other types of neurodegenerative disease).”

To begin assessing if the drug may have the same effect in people, they searched the records of millions of US patients to identify men with BPH and Parkinson’s.

Researchers studied 2,880 Parkinson patients taking terazosin or other drugs that target PGK1 and a comparison group of 15,409 Parkinson’s patients taking a different treatment for BPH that had no action on PGK1.

Patients on the drug targeting PGK1 appeared to fare better in terms of Parkinson’s disease symptoms and progression, which the researcher say warrants more study in clinical trials which will begin this year.

Professor David Dexter from Parkinson’s UK, said: “These exciting results show that terazosin may have hidden potential for slowing the progression of Parkinson’s, something that is desperately needed to help people live well for longer.

“While it is early days, both animal models and studies looking at people who already take the drug show promising signs that need to be investigated further.