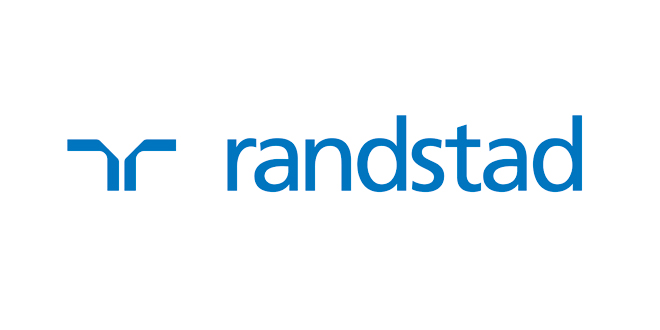 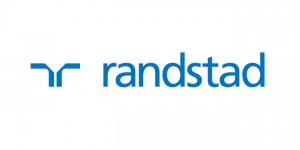 Societal pressures that may force older social care workers to retire earlier than they might otherwise have done could represent a ticking timebomb for a sector already plagued by staffing shortages, according to research from specialist recruiter Randstad Care.

Combined with an ageing population that will see a whole wave of baby boomers approach retirement age in the near future – and a UK Commission for Employment and Skills report[1] published earlier in the year which suggested a lack of career structure could be putting younger workers off the sector – the social care industry faces a number of challenges in keeping pace with the demands of a growing population.

A separate report by pensions minister Ros Altmann suggested that by 2022, the number of people in the workforce aged between and state pension age will more than treble from 3.7 million to 13.8 million. Conversely, the core number of workers between 16 and 49 will have reduced by 700,000.

With previous Randstad Care findings indicating that the UK needs to recruit an additional 70,000 social care workers by 2050 to satisfy rising population levels, it all adds up to a complex conundrum for the sector.

Randstad Care’s latest research shows that 68% of social care workers feel pressured into leaving the workforce as soon as they reach state pension age. Of these concerned older workers, more than a quarter consider the pressure to be ‘significant’. As a knock-on effect of this unease, almost a third of social care workers polled said they would retire earlier than they might otherwise have done. More than a fifth of these were because they felt they wouldn’t be wanted in the workforce anymore and 7% directly referenced being anxious about age discrimination.

Victoria Short, MD of Randstad Care, comments: “The social care sector is renowned for having an older workforce than the wider UK average[2] as it can sometimes be a career that people turn to later in life when they want a more fulfilling, rewarding role or have been motivated to pursue the vocation by personal experience of looking after relatives or loved ones. This wealth of experience is a virtue for the sector, but there needs to be some sort of industry-wide succession plan in place so that as older generations approach retirement age, their expertise isn’t completely lost and that they are being replaced by fresh talent at the other end of the career spectrum.

“The percentage of social care employees expressing concerns about societal attitudes to older workers and potential age discrimination is slightly lower than the UK average, but is certainly no grounds for complacency and it is vital that mature workers feel valued and respected for the sterling work they do in the social care sector.”

The social care sector needn’t resign itself to having lost the battle to retain valued older workers however and there are a number of steps it can take to try and keep hold of such individuals. Flexible working patterns to fit around potential issues such as health issues or caring for loved ones are often appreciated by older individuals is one such method. A shift in emphasis in position towards more of a mentorship role passing on expertise to younger workers may also be suitable in some circumstances and may play a part in keeping on board valuable knowledge that may have otherwise been lost.

Phased retirement programmes which help smooth the transition from working to full retirement are another initiative that help older workers feel more positive about what can be quite a daunting life event and are another way of potentially prolonging their involvement. Retraining schemes can also help more experienced workers not only feel valued and productive in the workplace, but may also provide the motivation they need to want to extend their careers.

Randstad Care’s research found that flexible working arrangements and mentorship roles were the two most popular initiatives, both accounting for around a third of the vote from the individuals polled. Phased retirement and retraining schemes were the next most popular options, with a further 13% suggesting a change in attitudes among younger workers would convince them to stay on. Just 16% had their minds made firmly made up and said nothing could persuade them to postpone their retirements, meaning that more than four-fifths are open to the idea of carrying on beyond retirement age.

Victoria Short concludes: “It is encouraging to hear that, despite a fair proportion of social care workers reporting unease about attitudes towards older workers, the overwhelming majority concede that there are measures their employers can implement to persuade them to prolong their careers. Organisations should be taking these findings very seriously if they want to retain their most experienced team members who can pass on their invaluable knowledge to younger team members.”

[1] UK Commission for Employment and Skills, Sector insights: skills and performance challenges in the health and social care sector