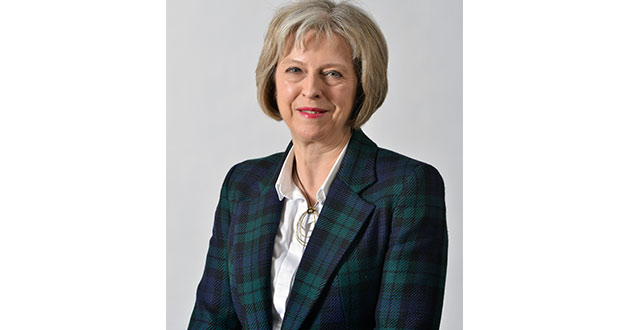 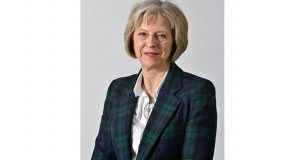 Prime Minister Theresa May has unveiled a cap on social care costs as she moved to end the growing backlash over the Conservative policy on social care.

The Prime Minister performed the U-turn after the policy of charging more pensioners for care triggered an outcry over what was dubbed a ‘dementia tax’.

The Prime Minister has said proposed changes to social care funding will now include an “absolute limit” on the amount people pay towards care costs.

Under the proposals unveiled last Thursday in her party’s manifesto, people would have to pay for their social care if they had assets worth more than £100,000. However, there was no mention that the cost would be capped.

Critics rounded on the Conservatives saying it would force those suffering from conditions like Dementia to sell their homes in order to meet their bills, and the proposals faced a furious backlash, including from senior Tories, and saw the Tories’ opinion poll lead plunge.

Speaking at the launch of the Tories’ Welsh manifesto in Wrexham, Mrs May said her manifesto proposals “provide the beginning of a solution to social care without increasing taxes on younger generations”.

But she added: “Since my manifesto was published, the proposals have been subject to fake claims made by Jeremy Corbyn. The only things he has left to offer in this campaign are fake claims, fear and scare mongering.  So I want to make a further point clear.  This manifesto says that we will come forward with a consultation paper, a government green paper. And that consultation will include an absolute limit on the amount people have to pay for their care costs.

“So let me reiterate. We are proposing the right funding model for social care.  We will make sure nobody has to sell their family home to pay for care.  We will make sure there’s an absolute limit on what people need to pay.  And you will never have to go below £100,000 of your savings, so you will always have something to pass on to your family.”

Labour leader Jeremy Corbyn said: “A Tory U-turn on social care would be extremely welcome, because I want this country to face up to its responsibilities to those who need care, either frail or elderly, those with special needs, those with severe disabilities, those with learning difficulties.

Andrew Gwynne, Labour’s election co-ordinator, said: “She is unable to stick to her own manifesto for more than four days. And by failing to put a figure for a cap on social care costs, she has only added to the uncertainty for millions of older people and their families.”

Under the care funding plans included in the Conservative manifesto, people receiving care in the home would have their housing wealth taken into account as part of their assets when calculating care charges in the same way as care home residents presently do.

Furthermore, people in both settings will only have to contribute toward care costs from their capital above a limit of £100,000. The manifesto said that this would guarantee that, “no matter how large the cost of care turns out to be, people will always retain at least £100,000 of their savings and assets, including value in the family home”.