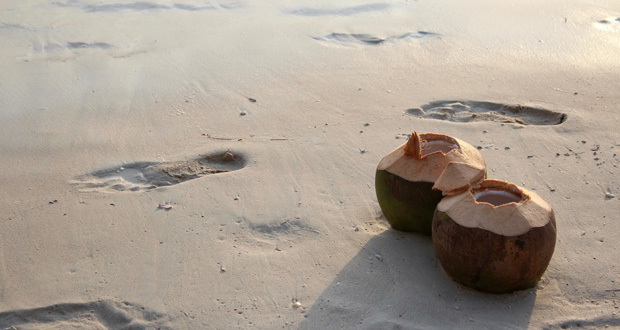 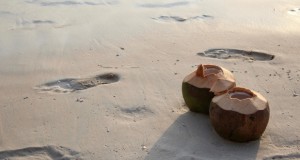 Coconut oil continues to become more and more popular; due to its healthy benefits it seems we like to use it in cooking, drinks, even our hair and other beauty cosmetics. However, a doctor from Florida may have discovered a revolutionary benefit of coconut oil: curing Alzheimer’s disease.

Alzheimer’s has influenced the world so dramatically with nearly 47 million people living with Alzheimer’s disease or a related dementia. ‘1-in-4 of them has been diagnosed, unfortunately these numbers will almost double every 20 years if we fail to find a cure.

Dementia (a common type of Alzheimer’s) costs the UK economy over £24 billion a year; this is a combination of health and care costs and the vast contribution made by informal careers.

Alzheimer’s disease is named after Dr. Alois Alzheimer who discovered changes is the brain tissue of a woman in 1906 who had died of an unusual mental illness. Her symptoms included memory loss, language problems, and unpredictable behaviour.

In 2008, Dr. Mary Newport from Florida began using coconut oil when she read online some results from a cognitive test. At the time her husband was suffering with Alzheimer’s. After approximately 14 days Dr. Newport noticed differences however, after 37 days they found significant results in her husband’s behaviour and mannerism, Dr. Newport’s husband remained stable for 2 more years.

So, how does it work? It is based on a theory that the nerve cells in the brain of people with Alzheimer’s disease are unable to use glucose to produce energy properly and therefore the neurones starve (the brain cells appear to have problems with their metabolism in Alzheimer’s, but it is unclear whether this is a cause of the disease or the result of other disease-related processes.)

If you have diabetes, you are three times more likely to develop Alzheimer’s. This is because in theory Alzheimer’s is a type of diabetes in the brain. Just as diabetes has problems with glucose and insulin, Alzheimer’s sufferers can’t get enough glucose into brain cells and give then energy they need to lay down new memories and think clearly.

Currently, there is no cure for Alzheimer’s disease, but there are treatments that may help with both cognitive and behavioral symptoms to improve a patient’s quality of life.

Coconut oil may act as an alternative energy source, none the less, there’s currently not enough evidence to back up the claims that coconut oil cures Alzheimer’s. “It may be in fact beneficial, but we don’t know that yet,” said Kilham from the University of South Florida Health Byrd Alzheimer’s Institute. “There are some anecdotal studies, people who say that partners of theirs have started taking …virgin coconut oil daily, and they’ve improved. This may be so, but right now, today, I don’t want to give out false hope. There’s no good science on this, and until there is, I’m holding off making a recommendation.”