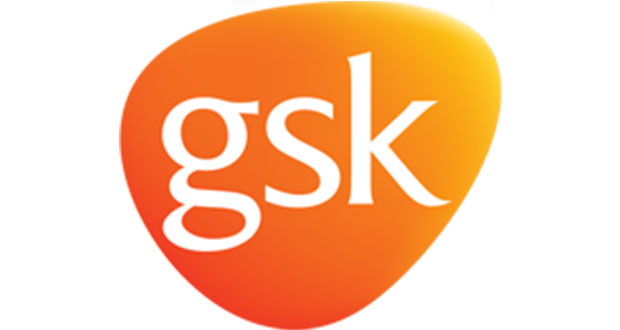 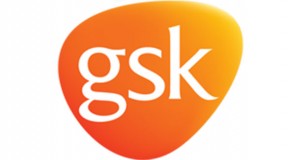 Ten charities have won GSK IMPACT Awards* for work to improve health and wellbeing in their communities, and will each receive a prize of £30,000 in unrestricted funding.

The flagship GSK community investment programme, run in partnership with The King’s Fund for almost 20 years, has awarded more than £5.5 million to charities across the UK and provided ongoing development and support to the winners. This year’s winners demonstrated excellence across the criteria, including innovation and management, during the fiercely competitive application process, beating more than 400 applicants to the award.

Body and Soul – a London-based national organisation promoting the respect, dignity and wellbeing of children, young people and adults with and affected by HIV

Groundswell – a charity enabling homeless people to take more control of their lives, have greater influence on statutory services and play a fuller role in the community

The Shakespeare Hospice – a Stratford-upon-Avon-based charity providing a range of services for patients and their families, including information and advice and physical, psychological and spiritual care.

Winning charities are given access to free training and leadership development and are given the opportunity to join the GSK IMPACT Awards Network. The increasingly prestigious Network, made up of more than 65 winning organisations, helps winners to continue their professional and leadership development, learning from external sources and each other throughout the year.

One of the 10 winning charities will be named the overall winner of the GSK IMPACT Awards 2016 at an award ceremony recognising all winners to be held at the Science Museum in London on Thursday 12 May 2016. The overall winner will receive an additional £10,000 in funding.

‘For almost 20 years these awards have recognised the incredible impact that charities are having on people’s lives across the country. Every year, we are impressed, inspired and moved by the winning charities, and this year is no exception. They are innovative and talented and have shown commitment and dedication from everyone involved. The programme has grown immensely since we started in 1997, and we are extremely proud of having supported charities improving the health in their communities, often unsung heroes.’

‘Charities are an integral part of the health, care and public health sectors. These winners show just how much can be achieved with relatively limited funds, through the passion and dedication of the organisations and their volunteers. They have supported a wide range of people and communities in innovative and inclusive ways, working in challenging areas, demonstrating a detailed understanding of need, and having real impact. Their energy and commitment is inspirational.’