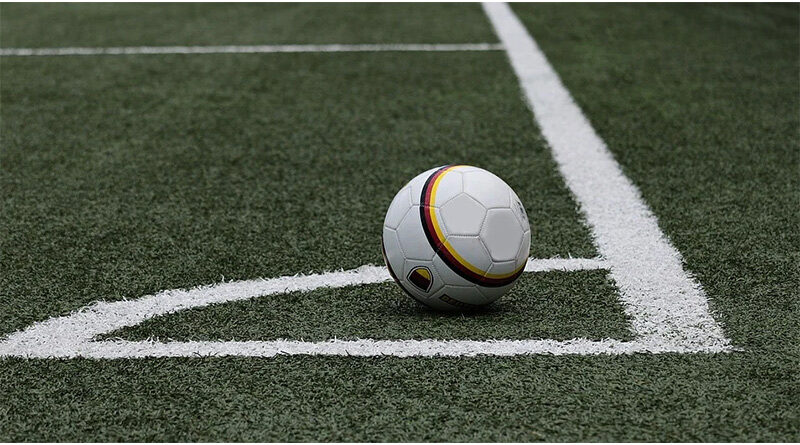 Researchers at the University of Glasgow have today found that the longer an ex-professional footballer’s playing career, the higher the increased risk of neurodegenerative disease. They also found that outfield players, particularly defenders, were more likely to have developed dementia than goalkeepers, whose risk was no different to non-players.

Previously, in 2019, the research team from the University of Glasgow found former ex-professional footballers were 3.5 times more likely to die from dementia than their non-footballing counterparts.

They also found these former pros, were less likely to die of heart disease and lung cancer but prescriptions of dementia-related medications were more common in former professionals compared to non-players. You can read the full findings here.

Who did the researchers look at in this study?

The team looked at the electronic health records of 7,676 male ex-professional football players in Scotland and compared them to 23,028 non-players of the same age, sex, and socio-demographic background. This was the same group of people they looked at in the previous study.

A total of 386 of 7,676 former professional footballer developed a neurodegenerative disease. Whereas 366 of the 23,038 non-players developed the diseases.

What did the researchers look for in this study and what did they find?

They found that defenders were at most risk of neurodegenerative disease.

Similar risks for neurodegenerative diseases remained for players born between 1910 and 1969.

Dr Susan Kohlhaas, Director of Research at Alzheimer’s Research UK, said: “This well-conducted study of dementia risk in ex-professional footballers is another piece of a large and largely unfinished jigsaw when it comes to understanding dementia risk.

“Dementia risk is complex, caused by an interweaving mixture of age, genetics and lifestyle. This is interesting and useful insight into the difference in risk based on player positions and career length and could help inform future research or player management. However, there is still more to do in order to fully understand what is causing increased dementia risk in outfield players. This study did not look at all aspect of players’ lives on or off the pitch to determine what may be behind the increased risk.

“Existing results from this research team have shown that former professional footballers may also get several health benefits of playing the game and therefore it’s important to understand both the benefits and risks of playing professional sport as it relates to dementia.

“Football is close to the hearts of so many of us, and it’s right that authorities and footballing bodies take sensible steps to mitigate the risk of injury to ensure players can enjoy the game safely at all levels. It is good news that further guidance on heading will be introduced into the English game from next season, with all professional, amateur and grassroots clubs involved.

“As the UK’s leading dementia research charity, Alzheimer’s Research UK is committed to improving the understanding of the risk factors associated with dementia. The charity contributed to the Department of Media, Culture and Sports review into head injuries in sport, and our Chief Medical Officer sits on the advisory of the FA’s independent medical advisory board.

“But with nearly one million people in the UK living with dementia, and a huge unmet clinical need, we need to see life-changing news treatments. We will continue to call on footballing bodies, player associations, and governments across the world to help fund dementia research now, not later, when it is too late.

“Life-changing research is the way to help find a cure.”