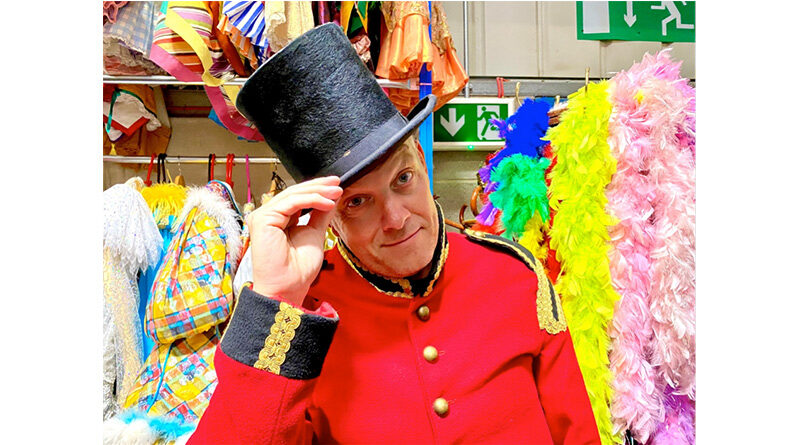 The Big Christmas Care Singalong, featuring care providers across the UK and abroad, is set to return for a second year this Christmas. The hour-long online concert will be broadcast in care homes, hospitals, hospices, and people’s own homes on 20th December to celebrate all those who live and work in social care.

The video has been spearheaded by Big Ian Donaghy, a well-known and outspoken advocate for the social care sector who has published numerous books on kindness and dementia. Big Ian has been developing the video in partnership with everyLIFE Technologies, provider of PASS, a care management platform for all care settings. The partnership with everyLIFE Technologies began last year when the inaugural Christmas Singalong faced huge challenges amid the pandemic and was almost called off. With everyLIFE’s support, however, the show came together just in time for Christmas and was a huge success.

Last year’s event was watched by thousands of people who live and work in the social care sector, with viewers coming from the UK and further afield in Australia, New Zealand and Venezuela. The online concert, which was described as “funny, heart-warming and heart-breaking in equal measure”, was created in response to the isolation experienced by many vulnerable people during the festive period. With COVID-19 causing significant disruption to the social care sector, the Big Christmas Care Singalong was a welcome reprieve from the challenges of the pandemic.

This year’s online Singalong is set to be bigger and bolder, with Big Ian and his team pushing through adversity to make a concert to remember. Many of the performances were recorded in a purpose-made barn studio during Storm Arwen. Recalling the recording sessions, Big Ian said “it was freezing, snowing outside and we were unsure if the roof was going to hold out, but sometimes adversity brings us even closer together.”

The free-to-watch concert will feature care home residents and team members performing their favourite Christmas songs and wishing festive cheer to all, across the country. Viewers will also hear a brass performance of ‘In the Bleak Midwinter’, arranged and performed by one of the UK’s most recorded musicians, Johnny Thirkell. Johnny has previously toured and recorded with the likes of Kylie Minogue, George Michael and Bruno Mars.

The video will be available to watch on-demand at www.thebigchristmascaresingalong.com from 20th December 2021.