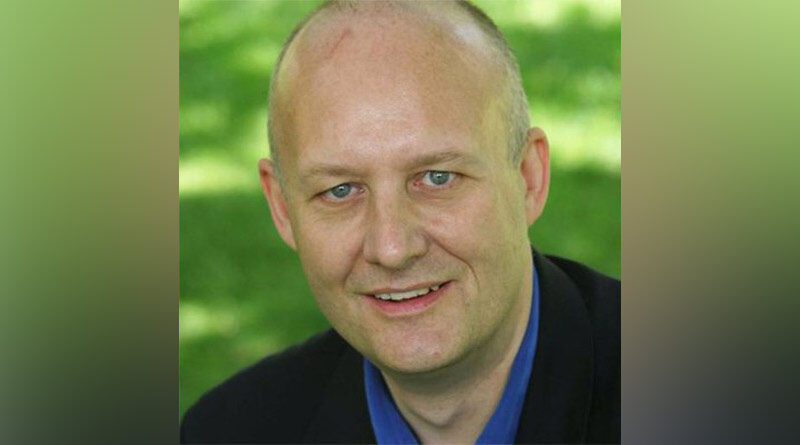 Care England has this week written to the newly appointed Prime Minister, the Rt Hon Rishi Sunak MP, calling for the Conservative manifesto promise to ‘fix social care’ to be delivered in his premiership.

Professor Martin Green OBE, Chief Executive of Care England, says:
“Care England welcomes the Prime Minister to his new role. Speaking for the first time outside of No.10, Mr. Sunak spoke of his intention to ‘deliver’ the Conservative manifesto promises from 2019. Now in office, he is presented with a unique opportunity to finish what his predecessors started and enact the long-overdue reform of the sector promised by his party during the 2019 election, and ‘fix social care’ once and for all. Following a turbulent couple of months at the head of Government, it is vital that the new Prime Minister steadies the ship and places social care right at the top of his agenda. The stabilisation of the adult social care sector should be the Government’s priority in the coming months to secure the future of the nation; for the individual receiving support and care, the staff member and the taxpayer.”

Care England’s open letter to the Rt Hon Rishi Sunak MP outlines many of the immediate pressures facing the sector, namely those relating to reform delays, energy, funding, and the workforce.

Among the points made in the letter are:
• Reform delays – Any delay to the £1.36bn funding provisioned for the Fair Cost of Care to address historic underfunding of social care and move fees closer to a Fair Cost of Care will have catastrophic effects. The original timeframe for reform introduced by the 2019 election-winning Government must be respected.

• Energy – The Energy Bill Relief Scheme, while offering much-needed short-term stability to care providers, does not represent the long-term strategy needed to support the sector through the ongoing energy crisis. To withdraw the current measures of support after 31 March 2023 would be an immense oversight by the Government. It must be ruled out as a matter of urgency, with more substantial measures implemented as soon as possible.

• Funding – The adult social care sector has been chronically underfunded by central Government for far too long. Current funding provisions are insufficient and the Government must commit to substantial increases in funding to stabilise the sector and enable it to move towards a sustainable footing.

• Workforce – Despite being the social care sector’s greatest asset, it is currently in a rapidly worsening crisis. Care England urges the Government to introduce a fully funded workforce plan.

Martin Green continues:
“The issues currently facing social care are immense in both scale and severity and must be addressed as a matter of urgency if the sector is to be saved. Issues around reform, energy, funding or workforce in isolation would be enough to push a provider over the edge: all four simultaneously is catastrophic. Care providers deliver essential care to many of society’s most vulnerable; Mr. Sunak has the opportunity and responsibility to ensure these individuals, and the high-quality care they receive, are protected in the long and short term. Care England is looking forward to building on our long history as a critical friend to Government, and assisting in a pragmatic government response that is needed to save our sector.”