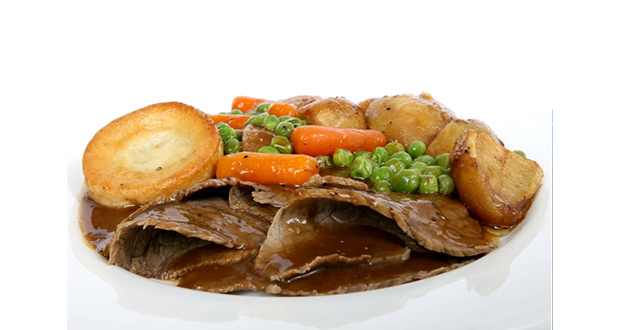 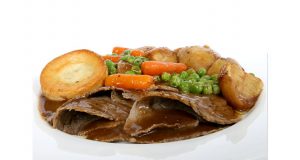 British Food Fortnight starts on Saturday 23rd September and up and down the country organisations, supermarkets and businesses will celebrate, putting British produce at the heart of their campaigns.

The big question is, what is Britain’s favourite food, results over the years range from chicken tikka masala, fried breakfast and cucumber sandwiches. So, Canford Healthcare have set out to ask all their residents across 12 care homes covering Kent, Essex and East Sussex this very question. The survey asked 226 residents, with ages ranging from 61-102 years old and the classic roast dinner claimed top spot, with 54% of the vote.

In a recent poll carried out for the Discover Cornwall Food and Drink Guide, revealed that a fish and chip supper, preferably eaten straight of the newspaper, was Britain’s favourite food. The roast dinner came in second followed closely by a fried breakfast at number three. However, only 29 votes went to fish and chips.

With the average age of the residents from the survey being 86 years of age, their childhood memories of food would have been very different to that of today. Dishes such as a chicken tikka masala, which we find so readily available now, didn’t appear in Britain until the 1960’s.

Typical meals during the rationing period (1940 – 1954) took the form of cold meat salads, cheese and potato flan as well as potato soups. Potatoes were the one vegetable that wasn’t rationed, so it became one of the key ingredients in a lot of family meals. However, there was one meal that always featured once a week on a Sunday, and that was roast meat served with roast potatoes, Yorkshire pudding and green vegetables.

Each family was rationed to 6p of meat a week, equating to around two pork chops. This small portion of meat was savored for the family meal on the Sunday, when all the family gathered together and enjoyed a sumptuous lunch. This is a fond memory for our residents, with the tradition of a Sunday roast continuing today.

During the fortnight, Canford Healthcare homes across the country will be celebrating British Food in a variety of ways. From creating their own recipe books from secret family recipes, to holding a 1940’s day by transforming the home with decorations and hosting a very special British dinner. Updates from all our homes events will be posted regularly on their facebook pages.