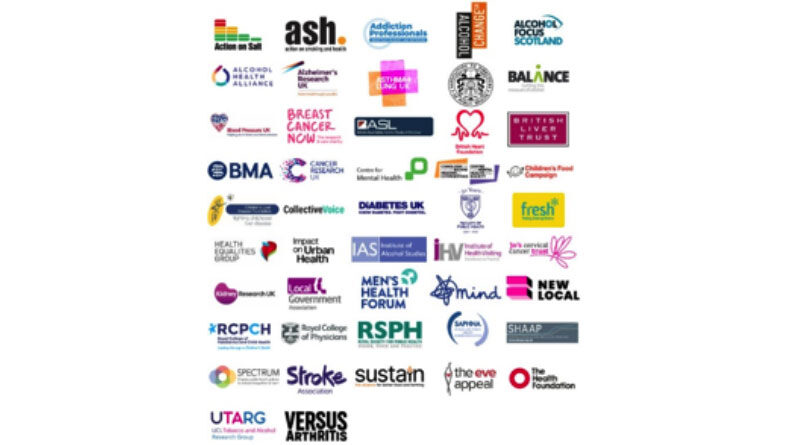 A coalition of 47 organisations and charities are making a case for population-wide policies aimed at improving the nation’s health. The published statement calls on government to make prevention a key priority in its aim to level up healthcare across the country.

The call aims to highlight the disparity which reveals that people in the poorest areas of the UK die earlier than those in more affluent areas? Health is strongly influenced by the social, economic and environmental conditions we live in, meaning if you’re in a poorer household, you’re more likely to have a shorter life and spend more time in poor health.

Addressing health inequalities is a key part of the challenge we face in tackling dementia. The latest evidence indicates that 40% of global dementia cases are potentially attributable to 12 modifiable risk factors that ultimately impact our brain health. These include poor diet, smoking and excessive alcohol consumption, all of which are known to be affected by socio-economic factors. Yet only a third of people in the UK are aware they can reduce their dementia risk – we need to change that and promote the benefits of looking after our brain health.

It is never too early or too late for preventive action on dementia. As part of our Think Brain Health campaign, we’re encouraging everyone to love your heart, stay sharp and keep connected.

With more than a million people in the UK expected to have the condition by 2030, it is more important than ever that we ensure the prevention agenda is a key part of the government’s Health Disparities White Paper.

Susan Mitchell, Head of Policy at Alzheimer’s Research UK, said:
“At Alzheimer’s Research UK, we pride ourselves on being collaborative in how we work with each other and other organisations to drive change. Today we’re really proud to be joining other charities and organisations in calling for bolder action from the government to level up health and wellbeing across the country.

“It is deeply unfair that those in poorer areas have a lower life expectancy than those in more affluent areas. By adopting ambitious population-wide measures that involve government departments beyond health, and are backed with sufficient funding, we can improve the environments that people live in, and help individuals from diverse backgrounds to make positive changes to their lifestyle which can help support good brain health and reduce their risk of developing dementia.”

We hope this White Paper lays the foundation for a fairer, prosperous, healthier nation.”