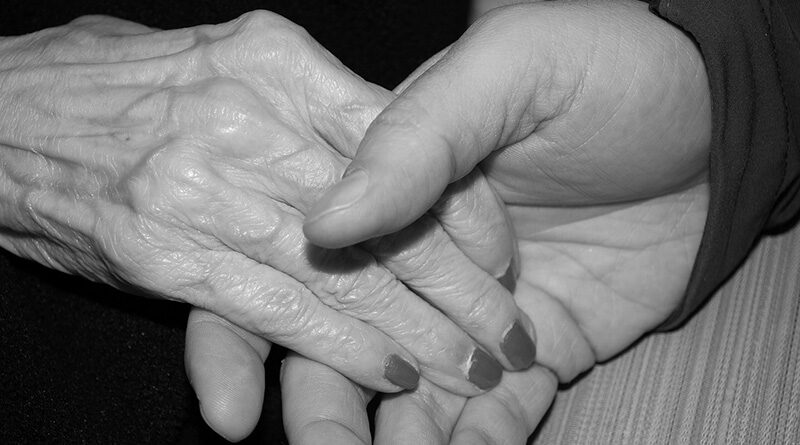 Ageing Better and Independent Age are campaigning for the creation of an Older People’s Commissioner for England.

The position would have official powers to investigate issues around ageing and later life such as growing poverty, gather information and make public bodies respond to their findings, alongside influencing relevant policy and legislation. A commissioner could help create a more strategic vision across departments to meet the opportunities and challenges of an ageing society and hold government to account to deliver on that vision.

It would build on the success of similar roles in Northern Ireland and Wales who have been benefiting from having an independent champion working to improve older people’s lives for more than a decade.

This week, our campaign received a boost when Lord Foulkes of Cumnock asked His Majesty’s Government what consideration they have given to the appointment of an Older People’s Commissioner for England.

Baroness Stedman-Scott, Parliamentary Under Secretary of State at the Department for Work and Pensions, responded on behalf of the government. She said that the government have no plans to appoint an Older People’s Commissioner for England. However, following a direct request from Lord Foulkes in his follow-up question to the response, Baroness Stedman-Scott did express that she is happy to meet with a delegation of Lords representatives and relevant organisations.

Dr Carole Easton, Chief Executive for the Centre for Ageing Better, said:
“Introducing an Older People’s Commissioner for England is a timely measure. A commissioner would speak on behalf of 11 million people aged 65 or over if formed today. Within a decade it would support an even larger proportion of society as this age group is projected to increase by an additional 2 million by 2032. As our ageing society becomes more diverse, different experiences of later life must be brought into the heart of government and action taken to ensure that the stark inequalities relating to poverty and healthy life expectancy are eradicated.

“The idea is also popular. A YouGov survey commissioned by Ageing Better in March 2022 shows that over two-thirds of adults in England would support the appointment of an independent commissioner for older people.

“Wales and Northern Ireland have benefitted from commissioners’ advocacy and strategic vision for years to help improve the lives of older people. Introducing a commissioner for England could help people across our country age better and end the existing unequal experiences of ageing. The Commissioner could advise on the creation of a government strategy for our ageing society and ensure that activity is co-ordinated across government.

“It’s very encouraging to see the House of Lords discussing this topic. An Older People’s Commissioner could give older people a real voice that reflects their views and experiences, particularly for those at greatest risk who are often overlooked. The Commissioner could also challenge negative stereotypes around ageing, instead highlighting older people’s diverse experiences and the contribution they make to society. A society that is better for ageing is better for everyone.”