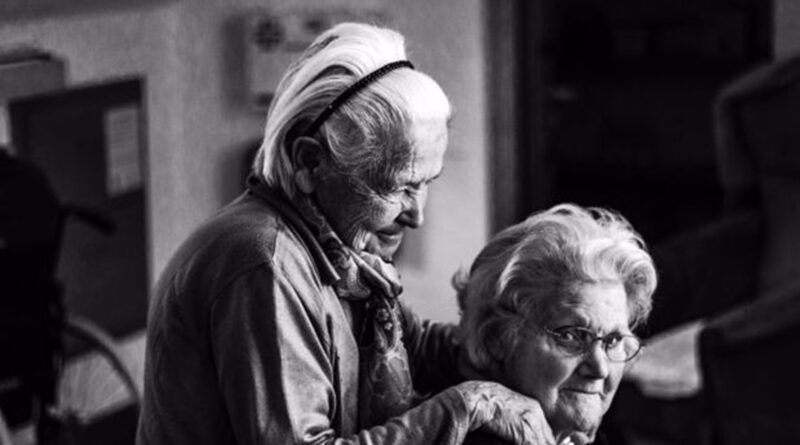 A COVID-19 booster vaccination markedly increases immune response in residents and staff within care homes, making it vital that people living and working in these settings get their third ‘jab’, a new study reveals.

Age and frailty are already recognised as major risk factors for severe COVID-19 outcomes, with elderly residents of long-term care facilities suffering much higher rates of mortality during the pandemic than the general population.

Single or dual COVID-19 vaccination has provided strong clinical protection against severe disease within this group, but there has been concern about the potential impact of immunity waning and the need for vaccine boosters in those at greatest risk.

Researchers studied immune responses in 134 staff and residents in 19 long-term care homes who had received an mRNA booster vaccine (Pfizer), following two doses of either the Pfizer or AstraZeneca vaccines.

Led by scientists at the University of Birmingham and University College London (UCL), the research team published their preprint article on SSRN (yet to be peer-reviewed), revealing that SARS-CoV-2-specific antibody responses were substantially increased in this vulnerable population after a third dose of vaccine – calculated from blood samples collected from 25th May to 18th November 2021. Median time of sample collection after booster shot was 28 days for this cohort.

Previous research from the VIVALDI study team had shown that prior natural infection strongly enhanced subsequent COVID-19 vaccine responses, but that uninfected older people who had been vaccinated exhibited a weaker immune response. This effect was overcome following a booster vaccine, which led to antibody response in this group increasing 12-fold (1,100%).

This increase brings the antibody response in residents on a par with the younger population – significantly lessening the effect of age that contributes to making elderly people more vulnerable to COVID-19.

First author Dr Gokhan Tuttfrom the University of Birmingham commented: “We found that a third vaccine dose produces a strong immune response for participants who initially received both Astra Zeneca and Pfizer vaccines.

“The booster also delivers a relatively stronger enhancement of antibody response in people without ‘fourth exposure’ from natural infection. This effect is most profound in the older population – creating equivalent antibody levels in younger and older participants, thereby overcoming the negative influence of age that was seen following dual vaccination.”

Joint Senior Author Paul Moss Professor of Haematology at the University of Birmingham, commented: “Given that this study shows substantial immune response following a third vaccination, we would urge everyone working and living in care homes to get a booster vaccination as soon as they can.”