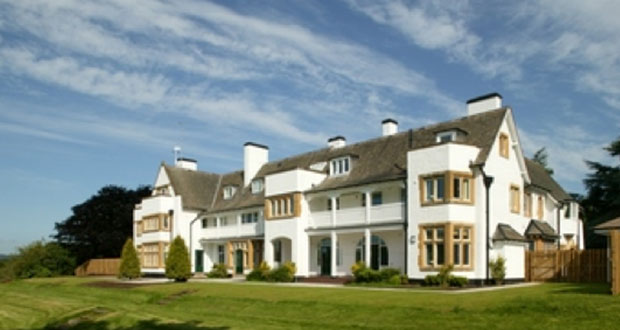 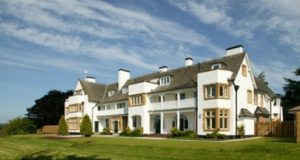 Wast Hills Hospital in Kings Norton, Birmingham has been recognised for its excellence at the prestigious National Learning Disabilities and Autism Awards and was praised for the team’s ability to enhance quality of life and increase happiness and wellbeing in the people they care for.

Part of the Danshell Group, Wast Hills received the ‘Great Autism Practice Award’, which is presented ‘to a team or individual who demonstrate evidence of good practice in their services and support to people with autism’.

The award nomination noted that ‘the Wast Hills staff team are all aware of the cornerstone of supporting individuals with Autism, stepping into their world to provide support and feel privileged in having developed the skills to be able to do so, rather than expecting service users to fit in to any mould that may not be the best application of their potential.’

Amy Childs, Manager at Wast Hills, said:  “We are all incredibly proud that Wast Hills has won this award.  It is particularly satisfying that it recognises that we are providing support that is person-centred and enables each individual to communicate their needs and desires in a way that is comfortable for them.”

Sharena Record, Director of Operations Midlands for Danshell, said:  “The whole team at Wast Hills thoroughly deserve this award.   There is wonderful work going on every single day at Wast Hills and I am delighted that it has been recognised in this way.”

“I am so very proud to be working with such a fantastic team of people who are making such a positive difference to the lives of the people we support.”