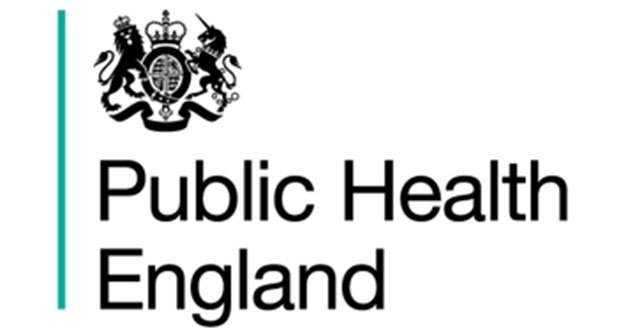 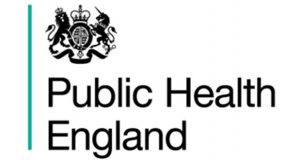 Public Health England (PHE) has launched the latest national Be Clear on Cancer campaign, focusing on the respiratory symptoms of a persistent cough and inappropriate breathlessness to encourage people with these symptoms to see their doctor. This campaign brings together and refreshes the previous national Be Clear on Cancer lung cancer campaign and the regional breathlessness campaign, which focused on lung and heart disease.

By encouraging people with these symptoms to go to their doctor earlier, the campaign aims to improve earlier diagnosis of heart disease and lung disease, including lung cancer and Chronic Obstructive Pulmonary Disease (COPD). Finding these diseases earlier makes them more treatable; as well tackling premature mortality, earlier diagnosis can help improve the quality of life of people living with long-term conditions such as COPD.

The campaign runs until Sunday 16th October and promotional activity includes TV, radio, press, digital, out of home advertising and supporting PR activity, as well as a media partnership and face-to-face events in shopping centres. Leaflets and posters will also be distributed via local partners.

The campaign, run by Public Health England (PHE) in partnership with the Department of Health and NHS England, targets men and women aged 50 and over, as older people are most at risk of lung cancer, heart disease and COPD. It will target people from lower socio-economic groups in particular as they are often more reluctant to visit their GP. The campaign also targets influencers, such as friends and family.

This will be the first time a national Be Clear on Cancer campaign will focus on cancer and other conditions. The decision to run this campaign is based on positive results from the previous campaigns.

Activity particularly focuses on people who may miss key messages, including disabled people who are known to have worse health outcomes than the general population.

Fact-finding found people with sensory impairments and learning disabilities are more likely to be excluded from mainstream communications.

Engagement is therefore taking place with organisations and media that represent disabled and older people. The engagement will communicate bespoke messages and promote the availability of materials in alternative formats.

Steps have been taken to ensure the campaign communications are as accessible as possible and the mainstream leaflet has been produced in alternative formats, including Braille, audio, large print, BSL and easy read. The formats will be available online at nhs.uk/cough and nhs.uk/outofbreath. They will also be available on the Campaign Resource Centre (CRC) at https://campaignresources.phe.gov.uk/resources/campaigns/46-respiratory-symptom-awareness/overview or by emailing enquiries@phe.gov.uk.

Free campaign materials, such as posters and leaflets are also available from the CRC.