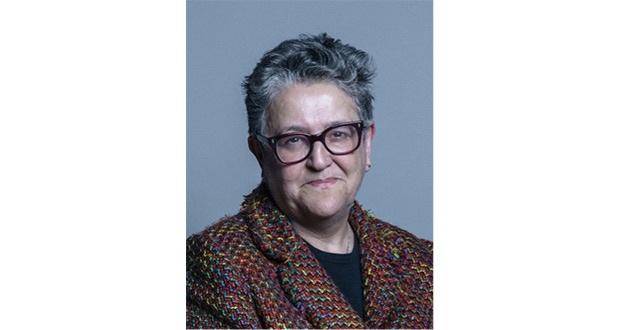 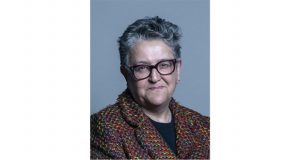 The National Association of Care Catering (NACC) has announced that Baroness Liz Barker is to become its patron.

Baroness Barker will take up the position at the NACC AGM on Wednesday 3 October 2018.  Her first duty as NACC patron will be to address association members and partners at the 2018 NACC Training & Development Forum on Thursday 4 October.

With a long history of influence and interest around improving areas of charities, social enterprises, healthcare and older people, Baroness Barker’s valuable knowledge, experience and commitment left the NACC executive committee in no doubt that she is the best person for the role. As patron, she will share her expertise to help shape campaigns and initiatives and support the work of the association where appropriate.

Baroness Barker has worked on a wide range of legislation relating to health and social care and is currently working on the amendment of the Mental Capacity Act. She is a longstanding member of the All-Party Parliamentary Group on Older People and CEO of Third Sector Business, a management consultancy that specialises in charities and social enterprises in the UK and internationally.

Neel Radia, national chair of the NACC, said: “We’re delighted that Baroness Barker has accepted our invitation to become patron of the NACC and to speak at our Training & Development Forum. It’s fantastic that our members will have the opportunity to hear her speak and also meet her. Her work is inspiring, and we all agree that her patronage and contribution will strengthen our cause by raising the profile of our vital work to a wider audience, adding gravitas to our campaigns and initiatives and ultimately helping us continue to raise standards in care catering. We have a great opportunity to learn from Baroness Barker and we look forward to working with her over the course of the next year.

“I would also like to thank Baroness Sally Greengross OBE for her unwavering support as our patron for the past six years. Her time, expertise and input were most valuable in helping the NACC grow as an influential association.”