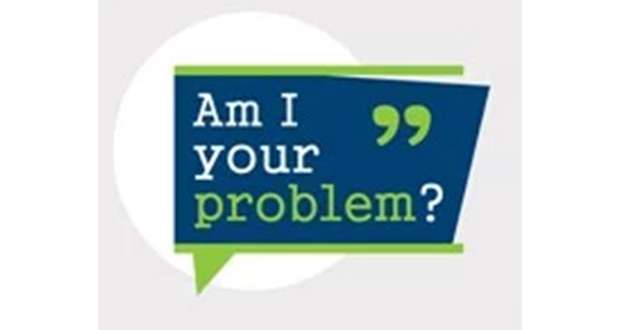 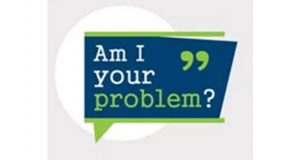 United Response has launched a new campaign, Am I Your Problem? looking at how the public interacts with people with a learning disability or autism and to improve these interactions.

The survey revealed that Londoners are the least comfortable people in England, Wales and Scotland when it comes to sharing a restaurant, office, pub or even public transport with someone with a learning disability or autism.

Only three quarters (75%) of those living in the capital said they would be happy to share a pub with someone with a learning disability or autism, in contrast to nine in ten people in other areas such as Wales (93%) and the North West (89%).

The new data comes as the disability charity launched its Am I Your Problem? campaign to challenge the indifference, hidden discrimination and sometimes outright hostility faced by people with a learning disability or autism. The charity is calling on the general public to seriously consider how their interaction and behaviour can harm people with learning disabilities or autism, dent their confidence and at worst completely ostracise them from society.

Elsewhere, more than one in ten (13%) Londoners explicitly said they would not be comfortable with their manager hiring someone with a learning disability or autism – more than any other region. One in ten (10%) went as far as saying they strongly disagreed when asked if they would be comfortable.

Meanwhile, barely half (56%) of the 1,000 people surveyed said they would be happy if their child was taught at school by someone with autism or a learning disability. More than two thirds (70%) of people aged 18-24 said they would be comfortable, the firmest agreement of any age group.

Today’s research also exposes subtle differences in attitudes among men and women when they share restaurants, offices, pubs or public transport with those with learning disabilities and autism. Just over three quarters (78%) of men said they would be comfortable with these scenarios compared to an overwhelming majority (90%) of women1.

United Response chief executive Tim Cooper said: “Our ‘Am I Your Problem?’ campaign sets out to show that people with learning disabilities and autism are not the problem in our society.

“The problem lies with the minority who think it is acceptable to commit conscious acts that demean disabled people.

“There is also a wider problem – an underlying ignorance displayed by a number of people who still feel awkward and uncomfortable around people with learning disabilities and autism. Highlighting this lack of understanding is the starting point to promoting a greater understanding and acceptance among the general public to change behaviours and empower people with learning disabilities to be fully included in their community.”

As part of the campaign, people supported by the charity have helped to create a six-point ‘charter’ of how to help someone with a disability in the local community.

Tim Cooper added: “Our findings highlight how a widespread indifference and prejudice is leading to some of society’s most vulnerable people regularly being discounted and going unnoticed within our communities.

“Worse still, too many people with learning disabilities are being treated as inferior, bullied, mocked and patronised. If left unaddressed, these deeply saddening attitudes could spiral into hate crimes against people with disabilities. Our own research showsthat disability hate crimes in England and Wales soared by a third last year.

“This hidden discrimination is taking place in a number of different settings. This is why we are also calling on businesses, employers and schools to educate their staff, pupils and customers on how to interact with people with learning disabilities and involve them in society.

“Non-disabled people need to become the solution, not the problem. We want to see a society which is open to all and gives everyone a fair chance in all walks of life. We hope others share that vision too.”