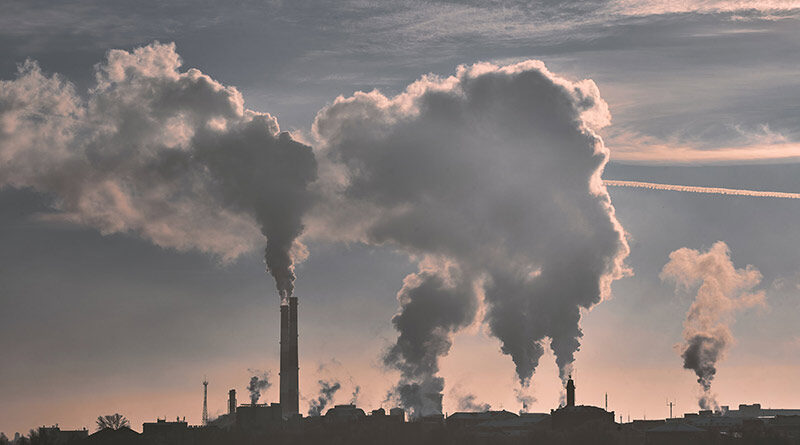 Air pollutants are extremely gases and small particles in the air that can cause harm to people.

Particulate matter is a mixture of solid particles and liquid droplets from the burning of fossil fuels and nitrogen oxide also produced from road traffic exhaust.

The scientists compared rates of air pollution exposure for people both with and without dementia. They found that people who did not develop dementia had a lower average daily exposure to fine particulate matter air pollutants than people who did have dementia.

The researchers found that the risk of dementia increased by 3% for every one microgram per cubic meter (µg/m3) increase of fine particulate matter exposure.

They also looked at nitrogen oxides, nitrogen dioxide, and ozone exposure, but did not find significantly increased risk when these other classes of pollutants were considered alone.

Dr Sara Imarisio, Head of Research at Alzheimer’s Research UK, said:
“This review reinforces what others, including a recent UK government committee report, have found. Poor air quality is a significant public health issue, and there is a clear relationship between certain types of air pollution and dementia risk. What remains to be uncovered is the ‘how’ – there are several biological explanations that could be behind the link between air pollution and dementia, and more research is needed to understand this.

“Alzheimer’s Research UK believes that the current UK government needs to do more to address this. Its proposed air quality targets lack the ambition to reduce particulate matter pollution as quickly as possible. That’s why we’re calling for the government to implement both safe and achievable targets, in line with World Health Organisation guidelines, of 10 µg/m3 PM2.5 by 2030.

“As individuals, we can all take steps to help protect our brains – including regularly challenging them, looking after our hearts and keeping connected to the people around us. But there is less we can do about the air we breathe. Only government-led interventions can effectively reduce air pollution at scale.”