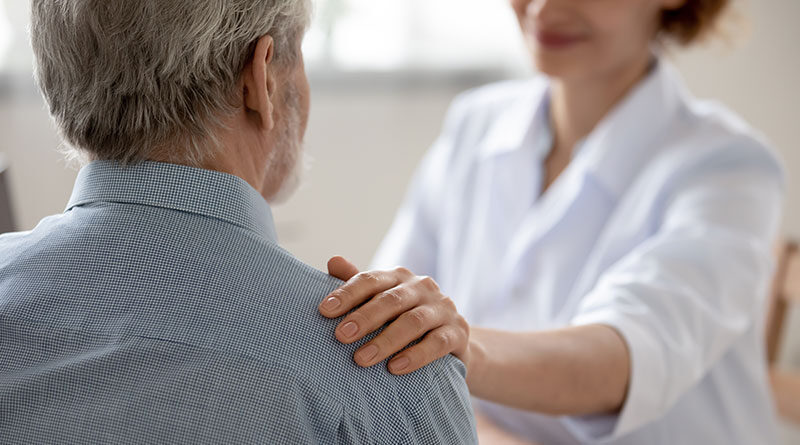 England’s largest councils today warn that any moves to cut their budgets next year would be ‘worse than austerity’ and result in ‘devastating’ reductions to local services – with local authorities offering just the bare minimum.

With the new Chancellor Jeremy Hunt reportedly asking all government departments to look for further savings, the County Councils Network (CCN) warns in a letter to the Treasury that prospect of funding reductions on top of soaring inflation would be ‘unthinkable and devastating’ for services.

New analysis from the CCN reveals that county authorities in England are grappling with £3.5bn in inflationary and demand costs this year and next – which is more than double the expected rise.
In the letter, Cllr Tim Oliver, CCN Chairman and Leader of Surrey County Council says that the Treasury should be under ‘no illusions on what the impact will be on local services’.

CCN warns that a further round of cuts when inflation is leaving multi-billion-pound hole in councils’ budgets would be ‘worse than austerity’, where council budgets were reduced each year between 2010 and 2018. A return to this would leave councils having to dramatically review what level of services they are able to realistically provide to people and result in a ‘bare minimum’ core offer of services.

This is because new analysis from CCN projects that for 40 of England’s largest county and unitary authorities, they face huge inflationary and demand pressures this year and next which could add £3.5bn to their costs. These rising costs are more than double that of previous estimates by PwC for CCN, which estimated costs would rise £1.5bn over the same two-year period due to a combination of service demand and inflation.

Rising costs of delivering day to day services due to inflation make up £2.86bn of this figure, whilst projected rises in demand for these services are set to add £647m to costs. These additional costs mean councils are already facing a real-terms cut in funding this year and next, before the possibility of further reductions which may be imposed as part of the government’s Medium-Term Financial Plan.

Last year’s Spending Review provided an uplift in funding for key services, but this has been wiped out by rising inflation; with two-thirds of councils say they are going to overspend their budgets this year without making savings and cuts.

Faced with £1.78bn of inflationary and demand costs in 2023-24, councils are already having to consider reducing the number of social care packages, but additional spending cuts would further diminish these services to the bare minimum of what they are legally required to provide.

If further reductions are proposed, CCN says that many of its member councils could look to propose a ‘core offer’ or minimum level of service to stave off financial bankruptcy – meaning councils would only be able to deliver statutory services, such as providing residential or homecare for those most in need of social care, services to protect children at risk of harm and neglect and a basic level of roads maintenance.

Services that would be at risk of being reduced would be preventive children’s services and social care services, leaving councils only focusing on those in crisis. This could mean a reduction in Early Help support to families, and less preventive training for social workers. It could mean reviewing support plans for working age adults in who require adult social care, a reduction in the amount of time spent by homecare staff with individuals.

Council leaders say that this would lead to a false economy and cost the public purse more in the long run, but they may have little choice.

CCN argues that the Treasury must maintain existing 2021 Spending Review commitments, including the £1.6bn of additional resources committed up to 2024/25, but they will need to go further to support councils to cope with rising inflationary costs by increasing direct funding or reprioritising existing spending commitments. This includes delaying reforms to adult social care and reinvesting earmarked funding for implementing the reforms for existing pressures within the system.

Cllr Tim Oliver, Chairman of the County Councils Network and Leader of Surrey County Council, said:
“Between 2010 and 2018 local government took the brunt of austerity, with councils seeing their budgets halved. A return to this has set off alarm bells for council leaders, who year after year delivered savings to reduce the national deficit.

“Considering inflation and demand is set to add £3.5bn to our costs, this would be worse than the period of austerity and devastating for local services. We will be left with unpalatable decisions, with many likely to have to resort to a very basic ‘core offer’ level of services despite this ultimately being a false economy and adversely hitting the most vulnerable in our society.

“I know the new Chancellor faces some very difficult decisions, but and our message is unambiguous: with inflation causing multi-billion black holes in our budgets, we need more help, not less.

“There is simply no longer any easy ‘efficiency savings’ or low hanging fruit to cut from councils. Recent increases in funding staved off the prospect of a ‘core offer’ of services becoming a reality, but we are now facing down the barrel of this once again.”