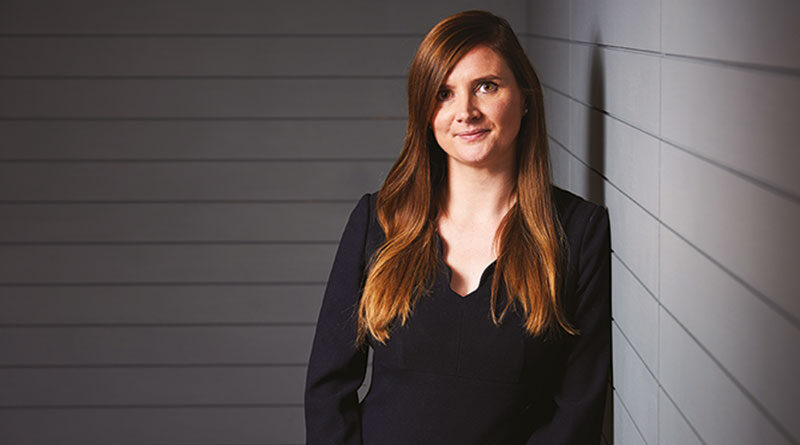 It is now well over two years since the COVID-19 pandemic began to dominate the health and care landscape. The effect on care providers and the people they support has been unprecedented. It is no exaggeration to say that the pandemic has permanently changed the adult social care landscape.

The wider economy has seemingly shifted its focus to a post-pandemic world, while health and care systems are still engaged in dealing with its effects. Adult social care providers continue to remain at the forefront of the response to COVID-19.

Subsequent waves of variants led to high levels of infections nationwide. While death rates have thankfully remained relatively low, the requirement for care homes to close their doors to new admissions whenever an outbreak was identified has reduced occupancy levels, resulting in ongoing financial pressures.

Workforce challenges have been felt across the sector. Health issues, including mental health concerns, have been an issue for both employers and employees, coupled with opportunities for staff to move to alternate industries offering both higher pay and reduced stress levels. Many social care providers have sought to compete by increasing wages or paying bonuses where funding allows (including via the Workplace Recruitment and Retention Fund) but in many cases, this has had a limited impact. Agency staff have historically been utilised to cover staffing gaps, but more recently there has been limited availability and if identified it has often been at a significantly higher cost.

Providers are rightly prioritising safe care. For home care providers in particular this means they may not have capacity to accept new opportunities or replace lost care hours. A contraction in the hours of care delivered not only affects the financial position of the providers in question but will also result in unfulfilled needs across the sector, impacting capacity in the wider health environment, for example by preventing hospital discharges.

Against this context, providers are braced for further developments which are likely to harm their financial strength:
• The increase of 1.25 percentage points on National Insurance Contributions (employee and employer) which has now been implemented. This directly increases employer costs and also reduces employee take-home pay at a time when providers are already struggling to offer pay rates at a level to attract new recruits to the sector.
• The recent rise in the National Living Wage from £8.91 to £9.50 (6.6%).
• General inflationary pressures leading to increased prices for food, fuel and other costs. As measured by CPI, inflation was 9% in the 12 months to April 2022, with the Bank of England expecting it to reach around 10% this year. Capital expenditure, which may have been delayed by the pandemic, now requires higher materials and contractor costs on top of material shortages on large-scale capital projects. Rent increases may also be linked to inflation.
• Energy costs continue to rise and providers are braced for drastic increases as and when their energy contracts fall due for renewal.
• The Infection Control Fund grant came to an end in March 2022. It is welcome however that free provision of PPE will continue.
• Many providers will support the government’s decision to remove legislation requiring all health and care workers to be vaccinated. It should be remembered however that care home providers have already invested time and money in complying with the legislation, which has exacerbated staff shortages in residential settings. In addition, many experienced and trained employees had left the sector before the decision was reversed.

These are uncharted waters. Providers are having to plan for the immediate future while, in many cases, being uncertain of what fee increases will ultimately be secured this year from local authorities. Some providers have called on the government to ensure fee increases are adequate. Given the combination of increased staff costs and general inflationary pressures, we expect providers to seek fee increases of at least 6%. It is uncertain whether this level will be met, and in practice local authorities often announce increases late, meaning that providers’ cash flow forecasts remain subject to significant uncertainty.

How can providers navigate through the uncertainties they are facing? There is no simple answer to the sector’s issues, but providers should accurately establish their current and forecast position as early as possible and consider mitigating steps to deal with funding concerns.

Steps may include:
• Review profit and loss and cash flow projections to ensure they include realistic cost assumptions and adopt a prudent approach to likely fee increases.
• Seek to identify any funding requirements and consider mitigation strategies.
• Review contractual positions and undertake negotiations with customers and suppliers.
• Consider early discussions with key stakeholders such as lenders and landlords.