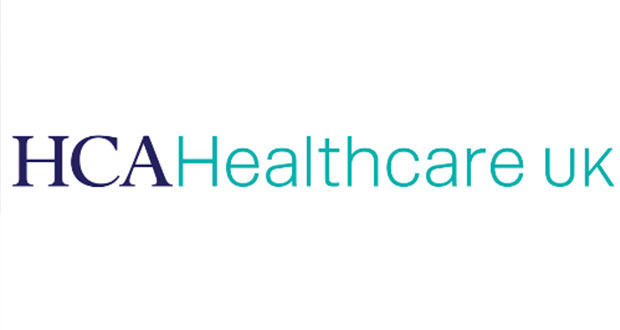 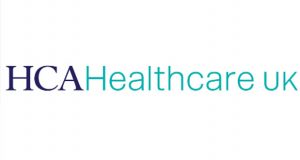 The next generation of pensioners plans to travel, spend time outdoors and live life to the full in sharp contrast to their parents’ generation

Over three quarters (76%) of the 55-65s polled regularly keep fit with activities such as walking, swimming and cycling

The next generation of pensioners has no plans to slow down during retirement – in contrast to their parents who spent time in ill health, had less disposable income and seemed older, according to new research from HCA Healthcare UK issued today.

The retirees of the future will be more ‘active age pensioners’ than ‘old age pensioners’ with more than one in two planning to travel (59%), spend time outdoors (59%) and otherwise ‘live life to the full’ (54%), viewing themselves as more active than their parents.

This is supported by the fact that over three quarters (76%) of the 55-65s surveyed say they regularly take part in activities such as walking, swimming and cycling, with the more adventurous among them looking forward to trying Pilates, white water rafting, rock climbing and even trampolining when they have more free time.

Maintaining a healthy lifestyle is more popular than ever, and it enables people to enjoy their retirement years to the full. This may explain why nearly two thirds (62%) of the 55-65 year olds surveyed are worried about ill health getting in the way of enjoying their retirement and want to stay healthy and active for as long as possible (40%).

This is also the case when it comes to fixing some of the most common ‘wear and tear’ conditions that affect people in later life. Over half of respondents said they would rather pay for knee (54%) or hip (53%) surgery than join long waiting lists, helping them get back to their active lifestyles more quickly.

Ian McDermott, Consultant Orthopaedic Surgeon at London Bridge Hospital, part of HCA Healthcare UK, said: “I’m not surprised that so called ‘older people’ have no plans to slow down. Every week I’m told by patients needing knee surgery that they feel younger than their years and that they want to continue with the activities they love, such as jogging, playing golf and going to the gym.

“My patients don’t want health problems getting in the way of living life and they’re not content with just being able to ‘hobble to the shops’ as they may have been expected to in previous generations. I’ve seen a definite increase in patients who are happy to go private and ‘self pay’ for their knee operations so they can avoid long waiting lists, be treated at a time of their choosing and get back sooner to all the things they love doing.

“It’s great that people are continuing to be active for longer, but I would advise trying lower impact cardiovascular workouts such as swimming, rowing and cycling. High intensity exercise classes and boot camps are fashionable at the moment and may be fine when you’re in your 20s, but they are really hard on your joints and your knees suffer most of all.

“For people who do have knee pain, treatment has never been better thanks to recent advances such as cartilage transplants and 3D printing for knee replacements, meaning that the parts now come custom made to match the size, shape and contours of the patient’s joint exactly and are fitted with millimetre precision. This has significantly improved recovery times and satisfaction rates, especially in those who are very active. But replacements will never be as good as your original joints, so go easy on them!”

For those considering paying for treatment themselves, HCA Healthcare UK offers fast access to high quality care at a fixed price, meaning common operations such as knee or hip replacements are accessible when you need them and with no unexpected costs.

How things change in a generation

61% of the 55-65 year olds surveyed say they have different retirement expectations to their parents who: