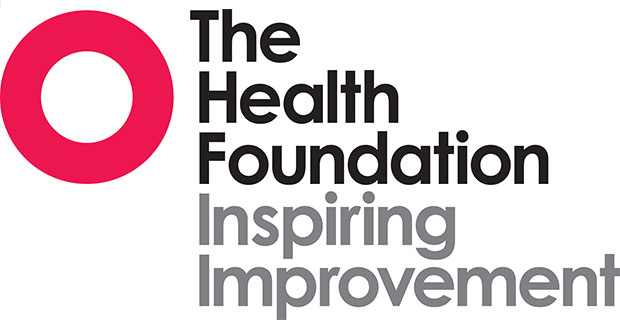 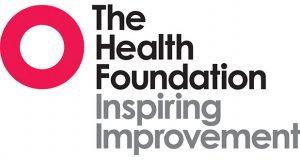 Spending fell by most on average in London (18%) and metropolitan districts (16%) covering urban areas like Greater Manchester, Merseyside and Tyneside. More generally, cuts were larger in the north of England than the south. Cuts were also larger, on average, in areas that in 2009–10: spent more on adult social care; had higher assessed spending needs; and were more dependent on central government grants.

These are among the main findings of a new report by researchers at the Institute for Fiscal Studies, funded by the Health Foundation, which analyses official spending data on councils’ social care spending.

Other key findings include:

“The spending cuts analysed in our report have been accompanied by a substantial fall in the number of people receiving social care: down 25% across England, between 2009–10 and 2013–14 alone.” said Polly Simpson, a research economist at the IFS and an author of the report. “Cuts have therefore been delivered, in part, by removing care from many people, with those still receiving care presumably those with the highest needs. What all this means for the quality of care received, the welfare of those no longer receiving care, and other services like the NHS requires further research to answer.”

“One thing that stands out in these figures are the big differences in spending per adult on social care among councils assessed to have very similar spending needs by the government” added David Phillips, an associate director at the IFS and another author of the report. “Whether this means spending needs assessments are inaccurate, or reflects differences in available funding or the priority placed on social care relative to other services or council tax levels, is unclear. But it emphasises that the government has got its work cut out in its ‘Fair Funding Review’ of how to measure different councils’ spending needs from 2019 onwards. That debate could get quite fraught.”