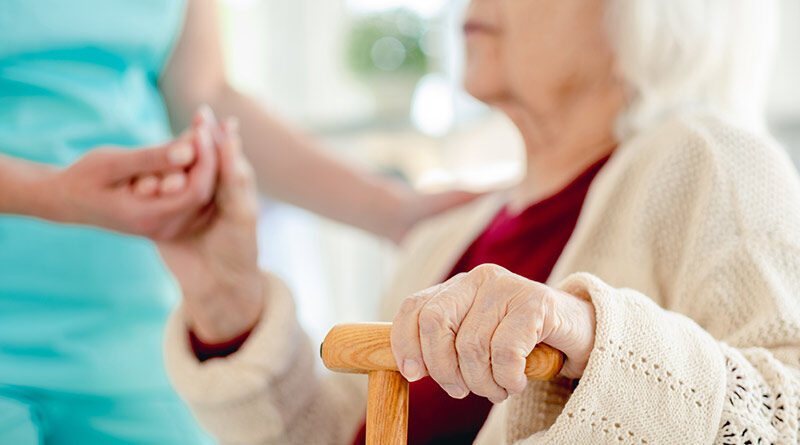 The Government must build 50,000 new homes for older people each year to tackle the UK’s housing and social care crisis – one in four of all new homes – a new report published by the International Longevity Centre (ILC-UK) has urged.

Leading academic on ageing societies, Professor Les Mayhew, says that with the number of over-65s set to race past 17 million by 2040, the Government should initiate an accelerated programme of constructing older people’s housing with up to 50,000 new units a year, on top of the meagre 7,000 currently built annually.

Achieving this growth would help older people stay healthy for longer and reduce the burden on the NHS and care homes. Each new home would free up housing and surplus bedrooms for younger families and first-time buyers, making housing more affordable. And new developments could play a major part in revitalising declining high streets, Mayhew says.

The ability of older people’s housing to foster social connection is especially important given that as many as 6.2 million older people are set to live alone by 2040 – half of them aged 80 and over – exacerbating the loneliness epidemic and stretching social services to breaking point.

Integrated Retirement Communities providing communal facilities and social care have a particularly important role to play. New Zealand, Australia and the US are far more advanced in this regard – with 10 times the number of older people living in this kind of setting as here – but Mayhew says the UK needs to go much further than even these countries.

Professor Mayhew, whose commission this year drew on evidence and input from over forty experts, highlights the concrete steps the Government needs to take to reach the levels of older people’s housing required:
• Launching the Older People’s Housing Taskforce immediately
• Reforming planning rules to make it easier to build housing suitable for later life
• Putting older people’s housing on a level playing field with all other developments
• Cutting Stamp Duty so it is the same for last-time buyers as first-time buyers
• Ramping up the financial advice available for older people looking to move
The Government committed to expanding housing-with-care for older people in a string of white papers at the end of 2021 and start of 2022, including on levelling up and social care, but is yet to act upon these commitments.

The Older People’s Housing Taskforce was announced by the Government in February but has yet to launch.

Professor Les Mayhew of the International Longevity Centre – UK and Bayes Business School, said:
“The UK is failing to adapt to the far-reaching changes to society caused by an ageing population. The growth in older people far outstrips the growth in age-appropriate housing – with fundamental change needed in the way we provide care and housing to those in their later years.

“Our findings show that we need to aim big and hit the 50,000 mark on a yearly basis when it comes to new homes for older people. If we do so, the benefits will be huge – for the health and wellbeing of older people, for the NHS, and for younger people getting on the housing ladder.

“The proposals in my review do not add to public expenditure – investment is not the problem. It just needs co-ordinated action and the weight of Government to get behind it.”

Damian Green MP, Chair of the parliamentary group on longevity, said:
“Professor Mayhew’s report provides a stark illustration of the current mismatch between the needs of our ageing population, and the housing and care options on offer.

“We’re not just talking about a drop in the ocean in terms of the new homes needed for older people, we’re talking about tens of thousands that need building each year.

“The Government needs to move ahead with its cross-department work to expand older people’s housing, including reforms to planning and strengthening consumer protection.”

Natalie Reed, Interim Head of Inspection at the Care Quality Commission (CQC), said:
“It has never been more important that we create a high-quality social care system that meets the needs of older people and helps improve health and wellbeing.

“Housing-with-care has an absolutely central place in achieving this mission, complimenting established models of care such as homecare and care homes to improve the lives of older people.

“Professor Mayhew’s report shows us a path ahead so we can create a social care system to be proud of.”