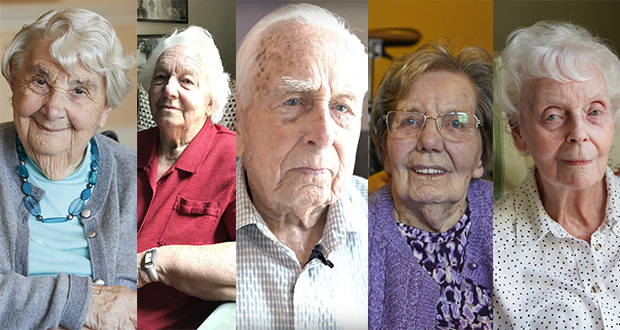 Ex-Servicemen and women from The Royal Star & Garter Homes have been remembering the start of the Second World War.

Now, as the 80th anniversary of that declaration approaches, veterans at The Royal Star & Garter Homes in Solihull, Surbiton and High Wycombe, have spoken about their memories of that fateful day.

The Royal Star & Garter Homes is a Charity which cares for ex-Servicemen and women living with disability or dementia. It was formed in 1916 to care for severely injured men returning from the First World War battlefields and went on to care for Second World War veterans. 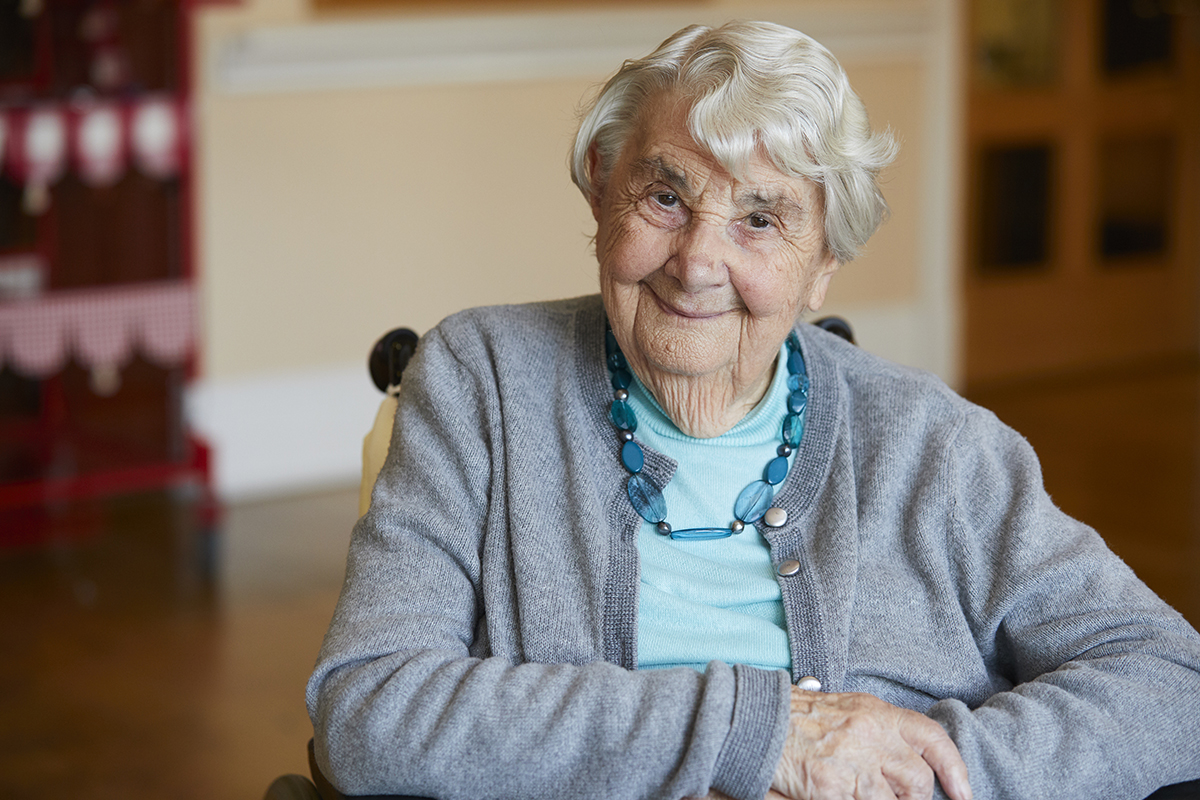 Joan was a 15-year-old at the time and remembers hearing of the outbreak while with her parents. She said: “We learned the very grave news on the radio, that Hitler had given no undertaking that he would withdraw his troops from Poland and Czechoslovakia, so consequently the Prime Minister said this country is now at war with Germany. My mother cried and said, ‘life would never be the same again’. My father looked very grave and serious. He served in the First World War and all those memories were very fresh in their minds.”

In 1942 Joan joined the Auxiliary Territorial Service (ATS) and served in the 2nd Anti-Aircraft Group Command at RAF Uxbridge. 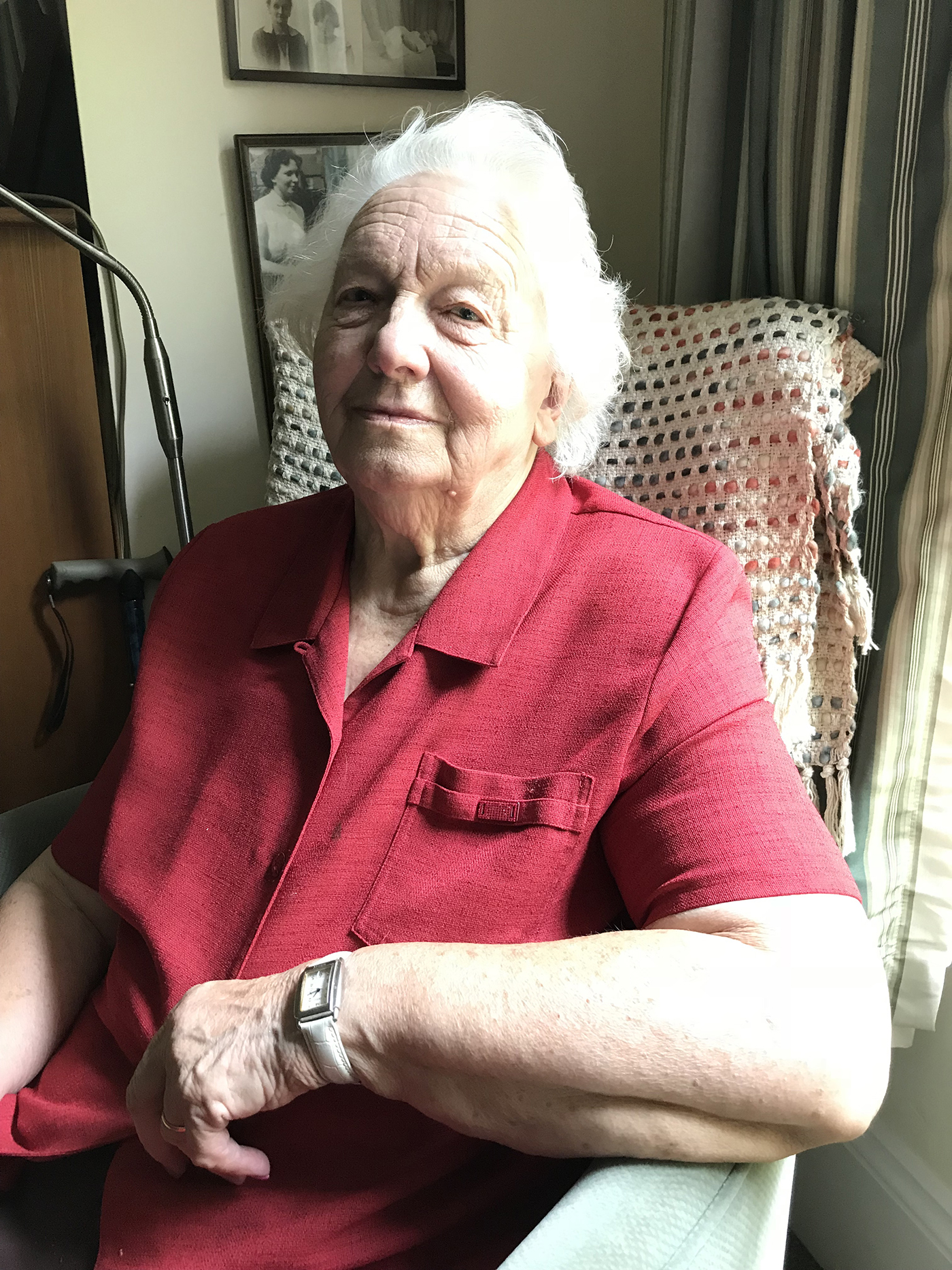 Margaret’s mother was running her a bath when they learned of the war. She was only six at the time, but remembers: “Someone came to the door – I don’t know who

it was or what

was said but I know my mother came back and she was crying and she called across the next door’s garden to the women next door about the news, and for a little while, while my bath water went cold they were very distressed. The actual day itself was a trauma. I can’t even remember finishing the bath. There was an atmosphere that things were different and going to be different.” 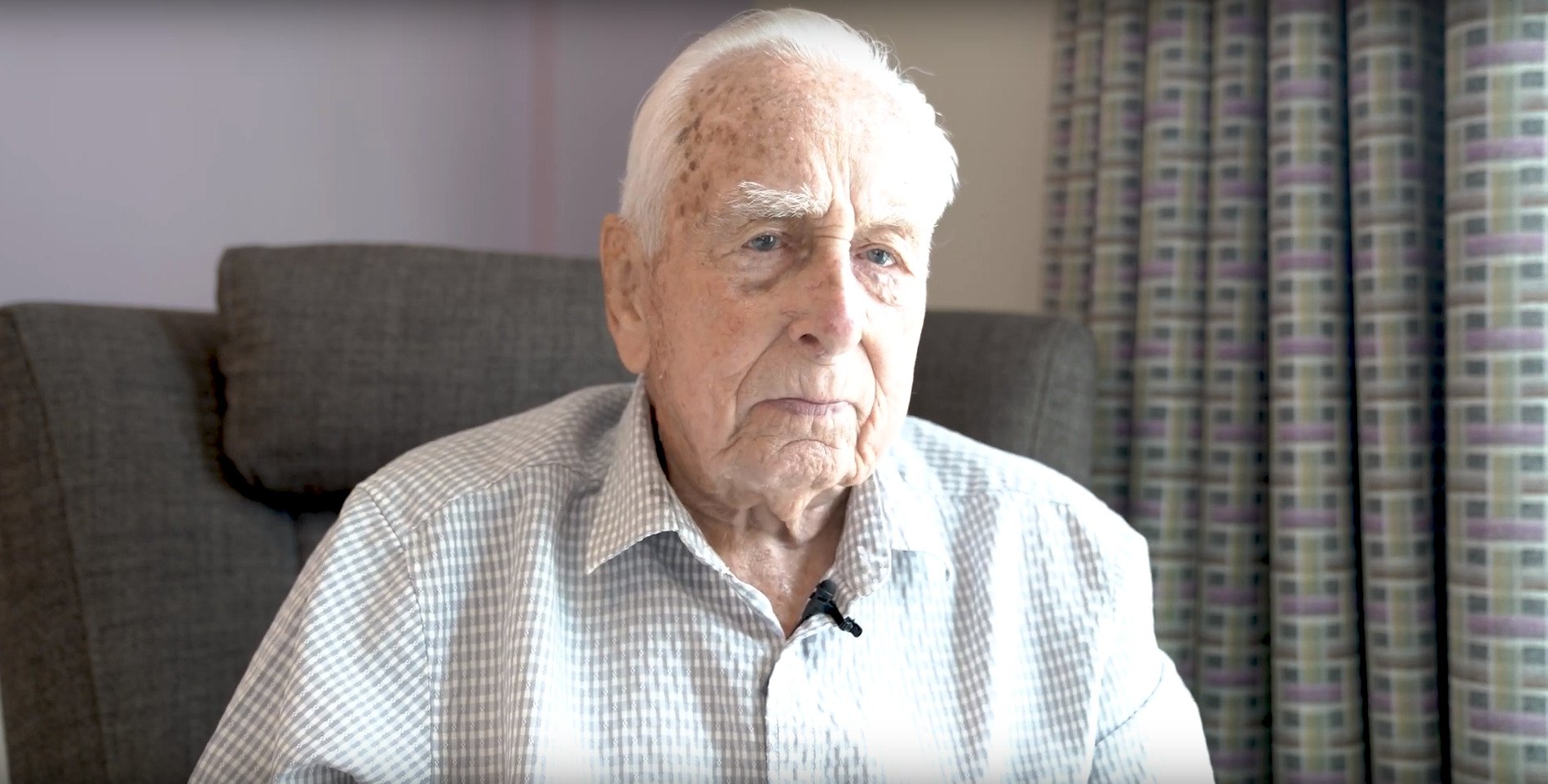 Peter served in the RAF for his National Service and is now a resident at the Home in High Wycombe. He was born in the City of London in 1930 and was nine when Britain went to war. He recalls hearing about the outbreak: “I was at school, I came back and then we talked about it, but I was only nine.”

Peter soon found himself evacuated and remembers: “I lived on and off in London because I wasn’t very far out of there, and consequently I was able to go backwards and forwards. When the raids were severe, I seemed to pick those days to go back home again! I went through two or three quite severe raids. It was very terrifying, very very terrifying indeed.” 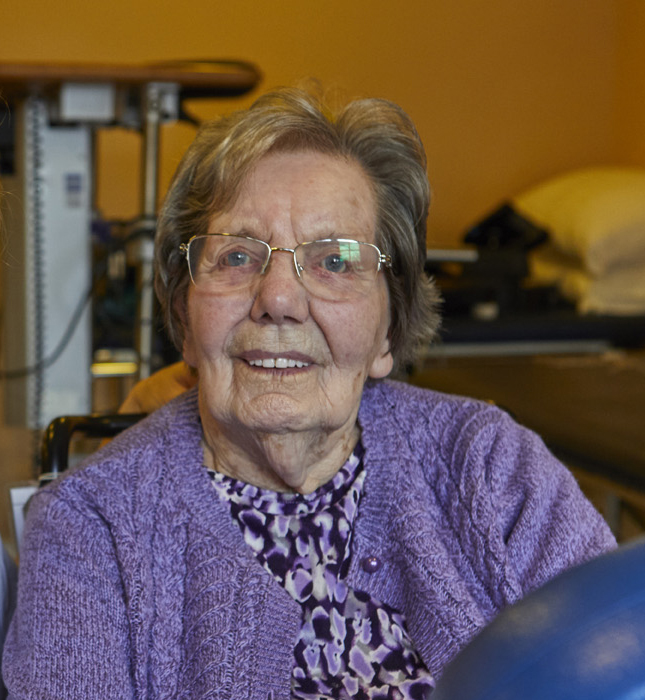 Betty was 17 years old on 3 September 1939 and recalls hiding in an unusual place when the air raid sirens sounded that day. She said: “I was at home in Leeds with my mother and the siren went. We had a big grandfather clock in one of the recesses. She made me stand on one side. I don’t know why, she thought we were safe. War had been declared and in no time the siren went.”

Phyllis was 17, and heard of the war on the radio with her parents and two brothers. She said: “I remember sirens going and we were all a bit concerned. We thought there was going to be an air raid. It was something new and we thought that could happen, but it didn’t. I was at Home in Acton. We heard it on the radio. I was 17 and I did feel scared. My parents were there.”