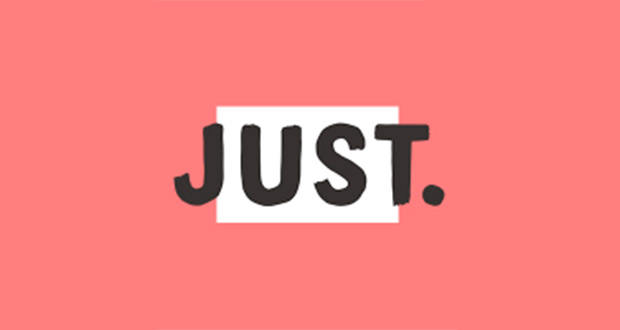 Many over-45s appear to be losing faith that the government will deliver much-needed reforms to the later life care system amid a ‘policy paralysis’ widely blamed on Brexit.

Just Group’s Care Report 2019 – the seventh in a research series dating back to 2012 – reveals a significant fall in public interest in the care debate and a widespread belief that Brexit negotiations have overwhelmed domestic policy including reform of later life care.

“For years we found around two-thirds of over-45s expressed interest in the debate but that dropped this year to just over half, while those saying they are not interested has almost trebled to 17%,” said Stephen Lowe, group communications director at Just Group.

“Repeated delays to government proposals appear to be corroding interest in the debate and that could well be further weakening interest in planning for care. Last year we called for a ‘national conversation’ about care but without proposals there isn’t much to talk about.”

Brexit also appears to be having an effect with more than half (51%) of over-45s believing care reform is being neglected due to Brexit negotiations. Three in 10 are worried that Brexit will negatively affect the provision and quality of later life care, mainly due to difficulties recruiting staff, increasing medicine costs and shortage of supplies.

The research also reveals the brutal truth about finding later life care for loved ones. Four in five of those who had personal experience of organising care for friends or family found the process stressful, with two-thirds saying it was difficult to find the right information, eight in 10 finding it complex, and nine in 10 ‘shocked’ at the cost.

“With local authorities struggling to meet the growing care bill of an ageing population and few individuals planning to meet their own care costs, the need for reform grows more urgent by the day,” said Stephen Lowe.

“Delaying reform is eating away at public confidence, discouraging planning which leads to poorer choices and outcomes later. Building consensus and implementing reform will take time but there are successful precedents, such as auto-enrolment into pensions which is starting to show real progress and benefits.

“With the political will, we can make some major leaps forward. The new proposals, when they are finally unveiled, must do more than float ideas. They need to reinvigorate the debate and get people talking and planning for a better future.”