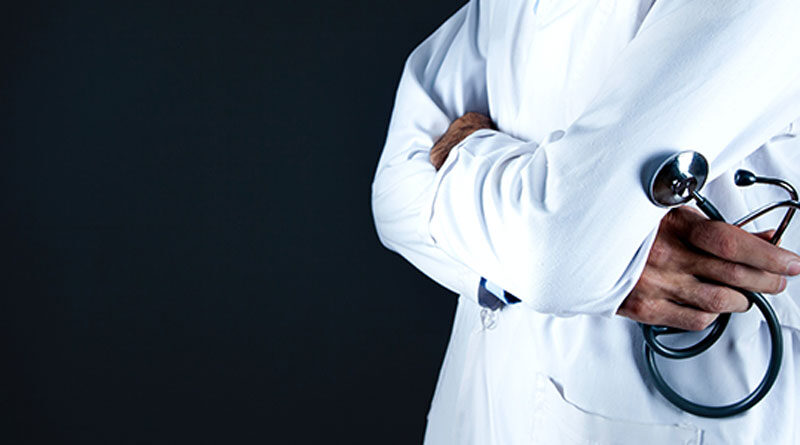 Chaos in Westminster has led to vital ‘rescue money’ local authorities and the NHS desperately need to avert a winter crisis being held up in government departments rather than being released to the system.

Health leaders are concerned that the longer these delays continue, the less local services will be able to put this investment to good use, leading to thousands more elderly and vulnerable patients occupying hospital beds they do not need to be in because they are medically fit to leave. It will also mean primary care and ambulance staff having to pick up the pieces because of the absence of more adequate support to help people in the community.

It is one month since the government announced its Plan for Patients, which included a £500 million Adult Social Care Discharge Fund. The fund was designed to “help speed up the safe discharge of patients from hospital this winter to free up beds as well as helping to retain and recruit more care workers.”

However, leaders across the NHS and local authorities are yet to see a single penny of this investment or any official detail on how it will be allocated.

Although peak demand for emergency care services is not typically seen until January, already the NHS is running very hot with average hospital bed occupancy standing at 97%, performance against the four-hour A&E target dropping further due to high patient volumes, and ‘category 1’ ambulance call outs being a fifth higher in September than before the pandemic.

Health leaders need to see this investment released without any further delay. This will allow hospitals to put in place contracts with social care providers that support people who are medically well enough to recover at home, and for local authorities to explore and possibly increase the pay of their care home and domiciliary care workers, as well as recruit more staff at a time when many are choosing to work in other industries that offer more competitive salaries.

The NHS Confederation is calling on the new secretary of state for health and social care to make it an immediate priority to cut through this blockage and ensure the money is released without delay.

Matthew Taylor, chief executive of the NHS Confederation, said:
“Currently, only two fifths of patients in hospital are able to leave when they are ready to do so, including due to problems accessing social care, yet health leaders still do not know how and when the £500m winter rescue funding will be released to the system. So close to winter, this is unbelievable.

“Leaders across the NHS and local authorities are yet to see a single penny of this investment or any official detail on how it will be allocated.

“We have a new Prime Minister who health leaders hope will bring stability to the government and unblock the policy paralysis that has consumed Whitehall. Vital public services and the communities they serve are currently paying the price of this political chaos.

“Firstly, this funding is needed because it will get people who are medically fit out of hospital at pace so that they can recover at home and not deteriorate further. Secondly, it is needed to help the NHS become even more productive as hospitals beds occupied by patients who should not be there then lead to waits in emergency departments worsening, more ambulances queuing up outside of hospitals, elective procedures having to be cancelled, and primary care getting more overwhelmed by people’s health deteriorating in the community. Thirdly, it is needed as a way of hopefully increasing the pay of some of the poorest in our communities in domiciliary care to undertake a vital service at a time when they will be needed more than ever.

“If people are forced to say in hospital a moment longer than they need to when they could be back at home or being cared for in a community setting, this is not only detrimental to them but a really inefficient use of finite and very stretched NHS resource.”

“Without the immediate release of the Adult Social Care Discharge Fund, the prospect of a winter crisis for the NHS is extremely high and so, the government really does need to act now.”