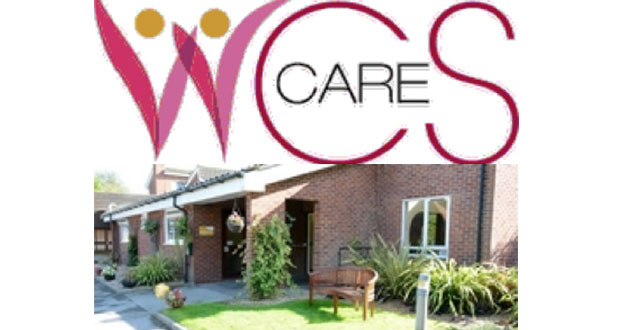 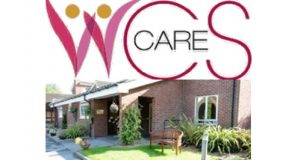 Residents in Kenilworth are celebrating after their home helped WCS Care become the first care home provider in England to have five homes recognised as ‘outstanding’ by the Care Quality Commission (CQC).

Newlands, based on Whites Row, provides rehabilitation, respite and long-term residential care for people with physical disabilities or long-term conditions, and received the accolade after an unannounced inspection by the regulator in July.

Earlier this year the CQC recognised four other WCS Care homes – Mill Green and Dewar Close in Rugby, and Attleborough Grange and Drayton Court in Nuneaton – as ‘outstanding’, which means almost half of the charity’s 12 homes have achieved the highest recognition.

Nationally, only around one in 200 care homes receive the ‘outstanding’ status.

The CQC report said that Newlands was a “very caring”, “very responsive” and “very well-led” service that had a “strong, visible person centred culture and was exceptional at helping people to express their views.”

It also recognised that “people enjoyed the company of staff and considered Newlands to be their home” and that “there was a recognised culture within the home placing people and their needs and wishes at the heart of the service.”

Residents told the inspector that “their lives had improved and their horizons had broadened since coming to Newlands.”

The report included examples of how the team encouraged independence at Newlands, so that people could ‘carry on with their working lives or continue their education’ including a resident who works for a local car company or another who works for a recycling charity.

Jason Saunders, who has lived at Newlands for over 10 years, said:

“Newlands is an outstanding place to live because it is my home. I’m able to live my life how I want to and do the things I want to do – anything from working in the garden to fixing a bike or going to the pub with friends….”

He continued “The team here are great and are very supportive – they help make it a fun, caring place to live and I’m really pleased that my home has been recognised.”

The CQC also highlighted the use of ‘creative communication techniques’ including an electronic touch and voice activation system designed to be used alongside other signs and gestures, as well as encouraging the use of other technology, such as digital screens and social media, to keep in touch with relatives around the world.

“In every WCS Care home, our teams always go the extra mile to provide the highest quality care because that is the way we think it should be done…”

“We’re delighted that Newlands has become our fifth home in a row to be recognised as outstanding by the CQC – it’s a fantastic achievement for people living and working at Newlands, who are incredibly proud of their home. However, we won’t be resting on our laurels – we’re always keen to push the boundaries of innovation and find new ways of responding to the ambitions of residents, so that every day is a day well lived.”