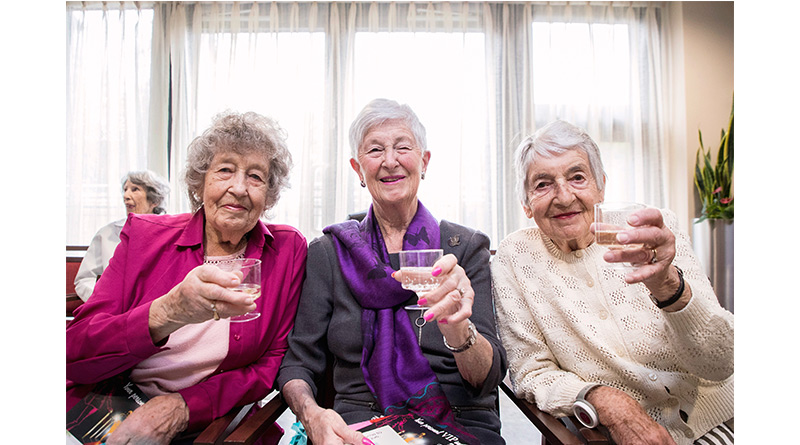 Manchester sisters, Gisela Feldman and Sonja Sternberg, aged 96 and 93 respectively, who fled the Nazis on the ship that was forced back to Europe, have both been awarded the British Empire Medal (BEM) for their services to Holocaust Education in the 2020 New Year’s Honours List.

Gisela and Sonja, who now reside at Belong Morris Feinmann in Didsbury, have spoken all over the world about their experiences and the plight of modern refugees, ranging from schools and colleges in California to Berlin.

Facing persecution in Germany during the Second World War, the sisters were among more than 900 Jews, who set sail to Cuba in 1939, on the SS St Louis. On a journey coined the ‘Voyage of the Damned’, the ship was blocked entry into Havana and later the USA, forcing it back to Europe where Belgium, France, Holland and the UK agreed to take a quarter of the passengers each. 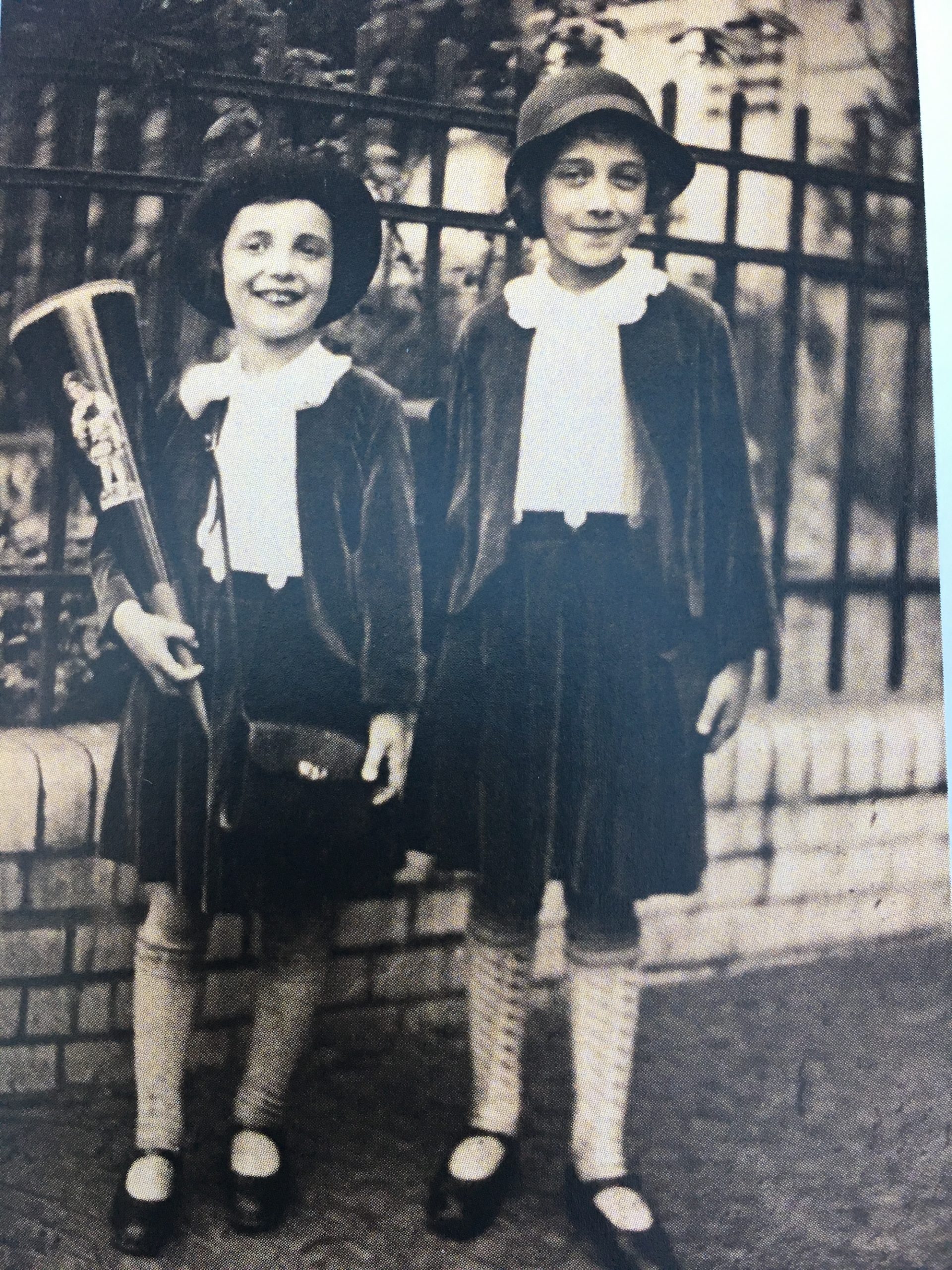 After five weeks at sea, the sisters were granted entry into England, eventually settling in Manchester. Many others were not as fortunate, with 255 of the passengers later killed by the Nazis when Hitler’s forces swept across Western Europe. Determined to keep the memory of those lost during World War 2 alive, including their father and more than 30 of their relatives, Gisela and Sonja have dedicated their lives to educating others about the holocaust.

Speaking of this, Sonja said: “It is very important that the next generation learn about what happened to us, as it is still happening today and not just to Jewish people.”

Gisela added: “It is a great surprise and a great honour to be awarded the British Empire Medal. We are the last generation of eyewitnesses – people cannot deny what we experienced. It is said that bad things only happen if good people do nothing, and this is what drives us to educate others to do better.”

The pair moved into their apartment in Belong Morris Feinmann when the new care village opened on Palatine Road in 2017. Named after First World War refugee, Morris Feinmann, the village is operated by not-for-profit care provider Belong, who work closely with the Feinmann Trust to ensure specialist provision for the Jewish community.

The sisters were celebrated at the Menorah Synagogue in Gatley on Saturday 4th January 2020.