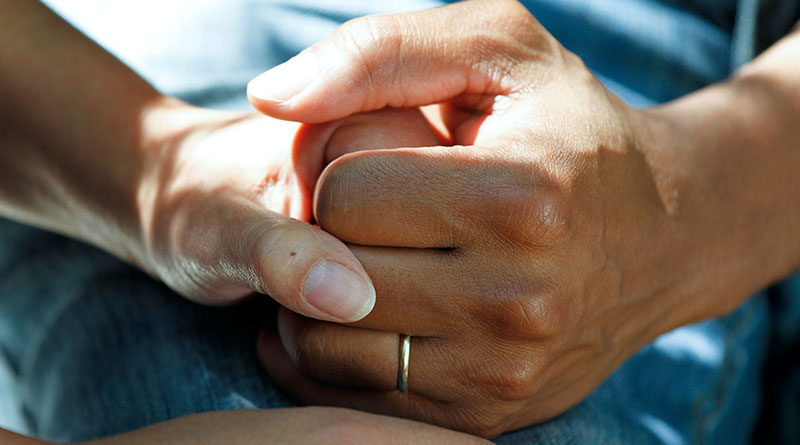 Older people’s charity Independent Age has warned that complexities in the social care system, and difficulties accessing information and advice from local councils in England, are causing added distress to people in need of care.

New research shows that many older people and their families are not getting adequate advice on how to access social care. The charity is calling on the Government to provide further support to local authorities to help tackle the issues in social care and ensure councils can deliver their statutory duties.

Independent Age has introduced a set of recommendations for Government and Local Authorities based on insights from calls to Independent Age’s Helpline as well as in-depth interviews with members of the public and social workers. They include best practice principles for local authorities, designed to make information on social care more readily available to the public. The recommendations come after new YouGov polling commissioned by the charity revealed that, among those who had tried to contact someone at the council to seek advice about social care, half (50%) said they had found it difficult to reach the person they needed.

Amanda, who was interviewed as part of the research, told the charity about her own experience with her local council. She said: “Someone needs to just make it a bit more straightforward really and [say], ‘this is what you need to do’. Even if it’s just an easy to read, easy to understand [version]. Because a lot of the sites that you read it’s all in solicitor speak, if you will.”

YouGov polling commissioned by Independent Age as part of the research also reiterated the complexity of the current social care system, and the anxiety and stress this causes for older people and their families. Less than half of respondents in England (45%) were confident that they would be able to arrange social care support for themselves or someone they know. The charity say that these findings show the need for local authorities to make information and advice more available and accessible. The polling also found that:

Morgan Vine, Head of Policy and Influencing for Independent Age, said:
“Most people need to access care at a time of real crisis for them personally or someone they are close to. There is a risk that people in later life in this situation will be failed if they aren’t able to access information and advice when they need it. If people in later life and their families don’t know who to contact or how to find the information, it can be very distressing. Many people Independent Age speaks to face similar difficulties around accessing or understanding the information provided, across different local authorities. It is essential this changes.

“We recognise that local authorities across the country face severe financial pressures, huge staffing shortages, and many other significant challenges, but our research shows that there are improvements that can be made. We are calling on national Government and Local Authorities to act now to ensure information and advice around social care is improved for everyone who needs it. The social care system desperately requires more funding, all staff who interact with people in need of care need support to have a basic understanding of how the system works, and clear and accessible information should be provided across the country.”

As part of the recommendations, Independent Age has echoed the Local Government Association’s call to invest £13 billion into adult social care. The charity has also recommended that a national Older People’s Commissioner be appointed to give older people an independent voice at the heart of government and work across all departments to ensure older people aren’t forgotten when key decisions are being made.