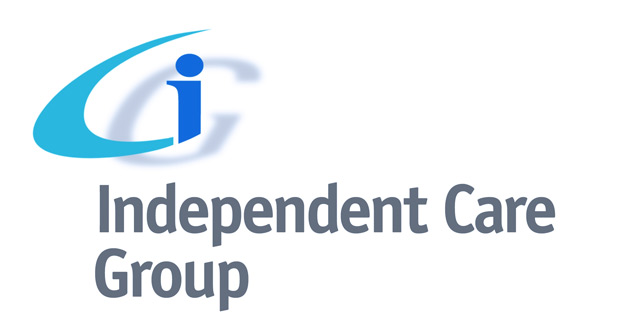 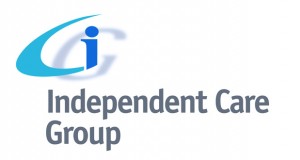 Unheeded warnings over the state of social care have left the care of our oldest and most vulnerable adults in danger, a providers’ group warned today.

The Independent Care Group says it has been warning for more than a decade that underfunding would eventually mean people going without the care they need in care homes and their own homes.

And as a major report warned of a huge shortfall in care in the coming 20 years, the group said urgent action was needed now to prevent real hardship for people who deserve better.

Chair Mike Padgham said: “We and many, many other bodies, politicians and experts have been warning for more than a decade that serious underfunding of social care was going to leave this country short of the care we need and now we see the evidence of that happening.

“We know there are already more than a million people in this country going without the care they need and this latest report warns that the situation is going to get much, much worse in the next 20 years unless urgent action is taken.”

Property experts JLL warned in a report on social care capacity, that there was going to be a huge demand for care homes, with an extra 139,000 beds needed over the next ten years and 351,000 by 2036. In that period it warned that an increase in the workforce of 540,000 care home workers would be needed. It also warned that over the next 20 years the country would need a further extra 682,000 people to work in care settings other than homes, including homecarers.

Mr Padgham said efforts to bring the crisis to the attention of the Government fell on deaf ears.

“I have twice written to the Prime Minister and to the Minister responsible for social care, Jackie Doyle-Price, inviting them to visit the frontline of social care to see for themselves the challenges the sector faces, but have so far hit a brick wall,” he added.

“Providers have suggestions to help the crisis, including merging NHS care and social care to provide a more cohesive care system, providing incentives to get more providers and staff into the sector and making greater use of the independent sector to provide more cost-effective care.

“We are promised a Green Paper on care this autumn, but as these latest figures demonstrate, the need for action is urgent as people are going without care now.”