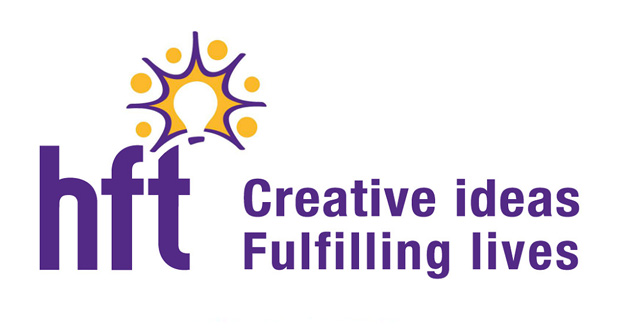 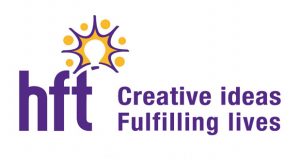 Hft, a national charity that supports adults with learning disabilities, has submitted evidence to a Low Pay Commission consultation on the impact of National Minimum Wage rates by warning that unfunded increases in the National Living Wage are pushing many providers in the sector to the brink.

Since February 2016, the charity has run the It Doesn’t Add Up campaign, which aims to raise awareness of financial pressures being faced by the learning disability sector from unfunded rises in the national living wage. According to independent research commissioned by Hft, 94% of providers cite rising wage bills as their biggest financial pressure. More alarmingly, the number of organisations that stated they were operating at a deficit due to these financial pressures has more than trebled, rising from 11% in 2016/17 to 34% in 2017/18.

Billy Davis, Public Affairs & Policy Manager at Hft, commented: “Our staff are the cornerstone of providing the high quality, person-centred support that adults with learning disabilities deserve. Any initiative which sees them get paid more for the invaluable work that they do should therefore be warmly welcomed.

“However, rises in the rate of the National Living Wage have coincided with a period of shrinking central government support for local authorities. This has led to a decrease in which the rate which at which local authorities are able to commission social care. Consequently, providers are increasingly having to do more with less, with wage bills now accounting for over 80% of our expenditure.

“With a third of the sector now running at a deficit, the government can no longer stand idly by. We call on the government to provide a sustainable funding solution to the crisis, so that the hard working people in the sector receive the wages they deserve for supporting some of the most vulnerable adults in society.”