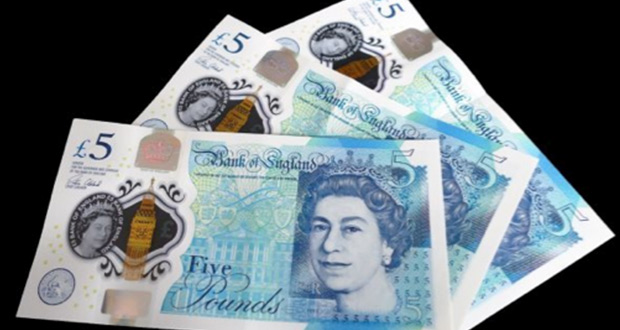 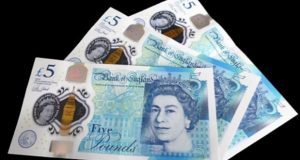 Although major changes to taxation and government spending now only take place in November’s Autumn Budget, the Spring Statement sets out the government’s economic plans going forwards and as well as providing an update on the UK economy to date. Tuesday’s statement also set out the government’s intention to increase the personal tax-free allowance to £11,850 in tax year 2018/19 – up from £11,500 for tax year 2017/18. Noting the government’s assertion that the average taxpayer will pay around £1,075 less in tax than in tax year 2010/11, Redfern stated that “I am committed to campaigning for a fairer tax burden for the average taxpayer and this change to the personal allowance is a small step in that direction – this personal tax-free allowance increase will help workers and their families by allowing them to keep more of their hard-earned income”. He also urged the government to consider the tax proposals put forward in last week’s Institute of Public Policy Review (IPPR) proposal, stating that a modern economy needed a taxation system that was fair for all.

Speaking of his campaign for fairer taxes, Redfern commented that “I welcome any step in the right direction and applaud efforts to make the tax system fairer for all but there is still a long way to go. The government still needs to clarify the terms of IR35 as well as ensuring that the tax burden doesn’t fall disproportionately on those least able to afford it”. Noting the proposed digital tax in the Spring Statement, as well as the consultation on taxation in a cashless society, Redfern noted that it was reassuring to see taxation matters becoming more prominent in both government action as well as public consciousness.