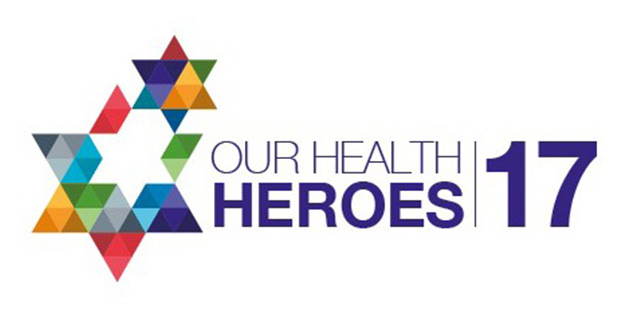 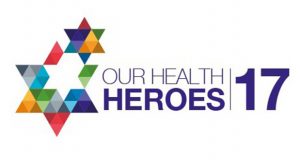 Healthcare Workers who provide excellent patient care across the UK have today (18 October 2017) been announced as finalists and regional winners for the Skills for Health’s Our Health Heroes Awards 2017, sponsored by Health Education England.

The Our Health Heroes Awards, established in 2016 aim to celebrate the unsung healthcare heroes from across the UK, including those working in the NHS, that go above and beyond in their roles every day. After a successful debut, the Awards expanded to include three new categories.

The public vote will determine two national winners for Support Worker of the Year and the gold, silver and bronze placement of the Apprentices. All 33 health heroes are invited to the Awards ceremony in November, with the national support worker and apprentice winners being revealed and celebrated on the day.

John Rogers, Chief Executive at Skills for Health, said: “Once again, we are delighted to host the Our Health Heroes Awards, with additional award categories and key sponsors.”

“These 33 winners are outstanding in their field and are thoroughly deserving of their places in the shortlist. The calibre of nominations we received this year was sky high. Each and every one demonstrated excellence in patient care and our judges had a really difficult task in selecting a shortlist from such high-quality submissions.”

The Awards ceremony is being hosted by Birds of a Feather actress and regular Loose Women panellist, Linda Robson. She said: ““I am absolutely delighted to be hosting the Our Health Heroes Awards this year. Healthcare workers are the beating heart of our country and I think it’s only right we celebrate them, especially the ones that are working tirelessly behind the scenes and sometimes get overlooked.

“I get the fantastic honour of revealing the national winners but I’m very much looking forward to meeting all of the regional winners and finalists next month.”

Laura Roberts, Regional Director – North, Health Education England, said: “All the entries we read were fantastic and it was incredibly difficult to narrow it down. Every single person that received a nomination should feel very proud of themselves, the UK really is full of Health Heroes!”

Go to http://www.skillsforhealth.org.uk/ohh-2017 to vote now.