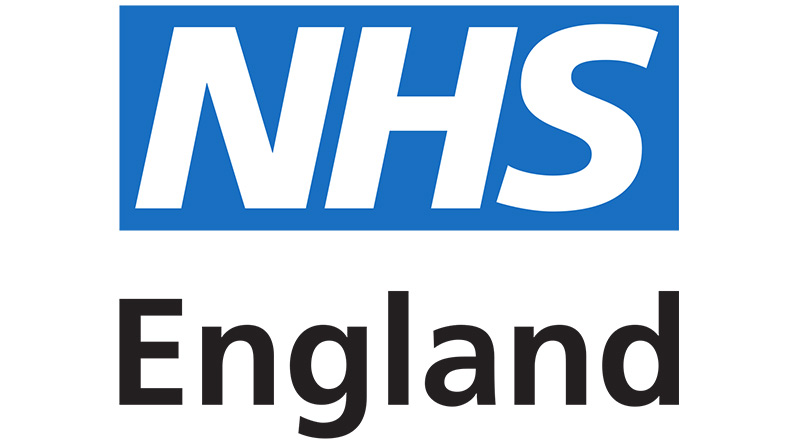 Rates of dementia diagnosis in some parts of the UK have seen the more than doubled in five years according analysis of NHS data shows.

A push to increase diagnosis rates as well as an ageing population were behind the increase, experts

NHS England said it was a priority to diagnose dementia earlier so people could receive correct treatment.

Across England, Wales and Northern Ireland, the number of people on the register has risen by 40% to around 508,000.

Scottish health officials estimate there are a further 90,000 people living with dementia north of the border.

According to statistics from Alzheimer’s Disease international someone in the world develops dementia every 3 seconds. There were an estimated 46.8 million people worldwide living with dementia in 2015 and this number is believed to be close to 50 million people in 2017. This number will almost double every 20 years, reaching 75 million in 2030 and 131.5 million in 2050.

“These figures reflect the increased roles of memory services and GPs in giving people earlier diagnoses of dementia, in addition to more understanding amongst the public of the signs and symptoms to look out for – these can include loss of communication and memory as well as changes in behaviour. An early diagnosis gives people access to the support they need and helps them plan and prepare for the future.

“However families need tailored and specialist support following a diagnosis, particularly when dementia affects people in different ways and with its varying rates of progression. In a climate of stretched services and where there is a widening gulf between the health and social care systems, many families are not getting this urgently needed support. Dementia specialist Admiral Nurses can play a key role in educating, supporting and advising health and social care professionals as well as families on one of the greatest health issues of our time.”

Prof Sube Banerjee, from Plymouth University’s Faculty of Health, said there had been a target by NHS England to increase diagnoses.

“Ten years ago, only a third of people with dementia were diagnosed, and when they were it was late in the illness when it was too late to help them make choices about treatment.”

He said he believed a target diagnosis rate of 67% set in the National Dementia Strategy had now “been achieved”.