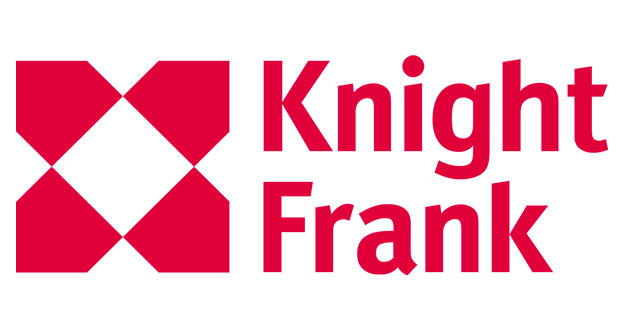 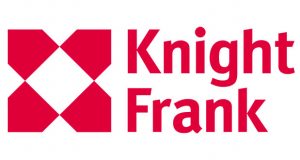 The UK’s care homes remain a compelling proposition for investors, with profitability increasing to 27.5 per cent in 2016, according to Knight Frank.

Knight Frank’s 2016 Care Homes Trading Performance Review has demonstrated that the sector continues to be resilient following the EU Referendum with profitability increasing from 27.1 per cent in 2014/15 to 27.5 per cent in the 2015/16 financial year as measured by EBITDARM and average weekly fees rising by 2.7 per cent to GBP694.

Increased life expectancy has driven the fifth consecutive year of care home occupancy with rates currently standing at 88.4 per cent, a marginal uplift from last year and the highest rate since 2008. The United Nations forecasts that population growth for those over 80 will stand at five million by 2035 demonstrating that demand in this sector will continue to rise.

This is coupled with demand outstripping supply as rising staff costs due to factors such as the National Living Wage is forcing closure of unviable care homes. Staff costs have risen 3.2 per cent in 2015/16 amounting to 58.2 per cent of income, and this is projected to continue over the next 12 months. In spite of rising costs, care homes remain a compelling asset class for investors as they seek to balance risk and return.

Knight Frank predicts that despite current economic uncertainty, the defensive characteristics of the care home sector are likely to drive increased investor appetite over the next 12 months.

Julian Evans, head of healthcare, Knight Frank, says: “In the face of emerging challenges such as the EU Referendum outcome and the increase in the National Living Wage, the care home sector remains a highly attractive investment for UK and overseas investors. The fall in sterling, combined with the fundamental strength of the occupational market makes the care home sector appealing to those investors wishing to diversify their asset portfolios.”