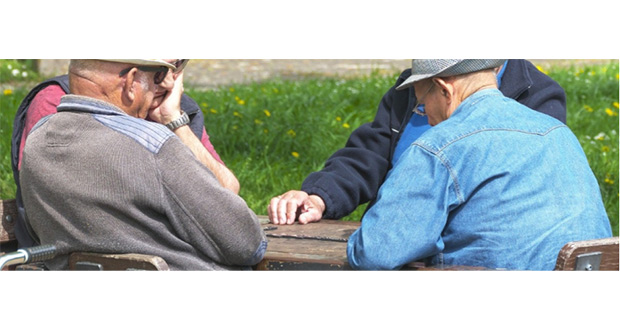 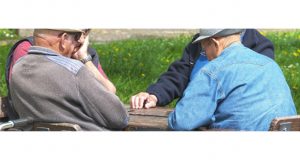 Estimates on the number of people living with Alzheimer’s disease could be well below the actual number, according to an expert. Dr Clifford Jack, an Alzheimer’s researcher at the Mayo Clinic in Minnesota, believes twice as many people could be living with the condition than is widely accepted.

In a study of 2,500 people, it was discovered that double the number had biological signs of the degenerative disease than were displaying symptoms of it. Dr Jack has said this highlights the need for a change in the way Alzheimer’s is diagnosed, so that it can be spotted and treated earlier.

Until now, it has been thought that Alzheimer’s – which is the most common form of dementia – affects 527,000 people in the UK, but this may turn out to be a conservative estimate. It is the result of amyloid and tau proteins building up in the brain and forming plaques.

Dr Jack told The Telegraph: “Classically-defined Alzheimer’s undercounts people who have the pathology but do not have symptoms.

While there are a number of treatments available to slow down the build up of proteins in the brain, they are usually administered too late to make a difference. Often, signs of Alzheimer’s in the elderly are dismissed as inevitable elements of ageing and therefore go unchecked.

This is also a problem when it comes to clinical trials for Alzheimer’s drugs, because those who sign up to take part already have symptoms. Since the condition is irreversible, promising treatments are then seen to fail as they appear to make no or little difference to a condition that has already taken hold.

Dr Jack added: “You really have a narrow window to select people in just the right phase. You need to find evidence of amyloid when people are cognitively still normal so they are in that sweet spot where, hopefully, if you treat people for three to five years, you will be able to detect a slowing in cognitive decline.”

Another complicating factor is that many people thought to be suffering from Alzheimer’s have a different condition with similar symptoms. These can be strokes or other illnesses associated with the brain.

For people with elderly relatives, it’s vital to look out for early symptoms of Alzheimer’s, which tend to be more subtle and less well known than the severe memory loss people typically associate with the condition. Look out for changes in behaviour, disorientation and mild confusion.

A number of methods are being trialled to help make early diagnosis in suspected cases of Alzheimer’s, so consulting a GP with any concerns should be the first step. They will help to guide you through the process of helping your relative and assessing treatment options.