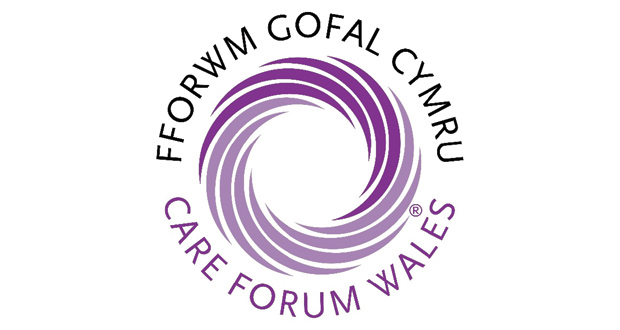 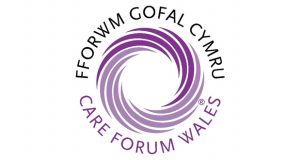 Mario Kreft MBE, the chair of Care Forum Wales, called on the Welsh Government to act after new figures revealed a steep rise in the number of people aged 85 or over.

At the same time, says Mr Kreft, the sector is also being hit by chronic underfunding and the prospect of having to give staff a 30 per cent pay increase without knowing where the money is coming from.

The introduction of the living wage would also have a knock on effect for across the board because remuneration at every level would have to be increased accordingly to maintain pay differentials.

In Wales social care looks after 150,000 people and employs 75,000 staff which is over five per cent of the Welsh workforce.

Between them care homes and nursing homes, have some 23,000 beds – more than double the number provided by the NHS.

But Mr Kreft believes social care is at a tipping point in 2016, and the new Welsh Government needs to respond.

He said: “Labour’s manifesto for the recent Assembly elections very clearly stated that they saw social care as a sector of national importance which is something with which I wholeheartedly agree.

“Social care should be seen as being as important as our road and rail infrastructure. It helps to underpin the NHS and is the glue that binds communities together.

“We need a sustainable NHS that people can flow through, and this is where the care sector comes in.

“But the pressure on the NHS today in Wales is directly affected, negatively, by a lack of foresight, connectivity and planning in social care policy in Wales.”

“All to often local health boards and local councils do not talk let alone work together on delivering social care.

“The current system is clearly dysfunctional and the Welsh Government needs to deliver on it manifesto promise.

“Sadly, the reality is that fewer care beds are opening and more are closing and the end result is that more and more pressure is being put back on the NHS.

“The flow back is into the NHS and until we can make health boards work with councils and providers, and get regulators on board, that will continue.

“Matters are being made worse because there is a desperate shortage of nurses which is affecting both the NHS and social care, resulting in added pressure all around.

“On top of everything else, the issue of paying staff the living wage is looming large. There’s absolutely no doubt that social care workers deserve the living wage and more but nobody has answered the question how it’s going to be funded.

“Introducing the national living wage over the next four years is going to represent a 30 per cent increase for many workers. This will ramp up all pay rates across the sector and this will have to be paid for.

“Most industries are able to pass such increases on to the customer. However, the overwhelming majority of people in care homes in Wales are supported by local authorities, and health boards who are having their budgets cut. That means there is just no money to pay these increases.

“Something has got to give and I’m afraid it will plunge the social care sector into an even deeper crisis unless the Welsh Government acts with urgency to resolve this triple whammy.

“If social care was treated as a matter of national strategic importance, we would be using our resources more effectively and creating a better service for all. We need a big dose of common sense.”