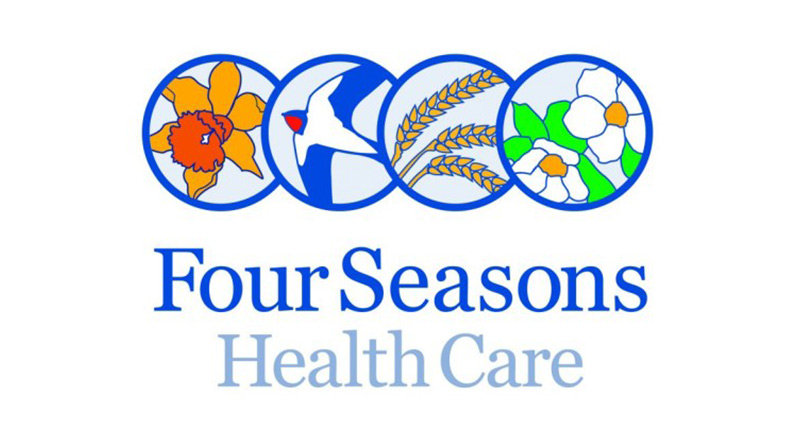 Tim Hammond has stepped down as Four Seasons CEO with immediate effect and has been replaced by chairman Martin Healy on an interim basis.

Hammond, who has been at Four Seasons since 2014, is understood to have resigned on Monday amid increasing concerns over the future of the care home group.

Martin Healy said: “I would like to thank Tim Hammond for his contribution to the business throughout his time at Four Seasons. We wish him well in his future endeavours.”

The development follows the conditional sale of Four Seasons to H/2 Capital Partners being ‘terminated due to certain conditions’ not being met in October.

H/2 had agreed a conditional deal to buy 185 freehold properties for £350m. However, it was still unclear what the future held for the 135 leasehold care homes.